Newly Inverted Nipples: What Are the Causes? When Should You See a Doctor?

4 min read
Home / Media Hub / Blog / Newly Inverted Nipples: What Are the Causes? When Should You See a Doctor? 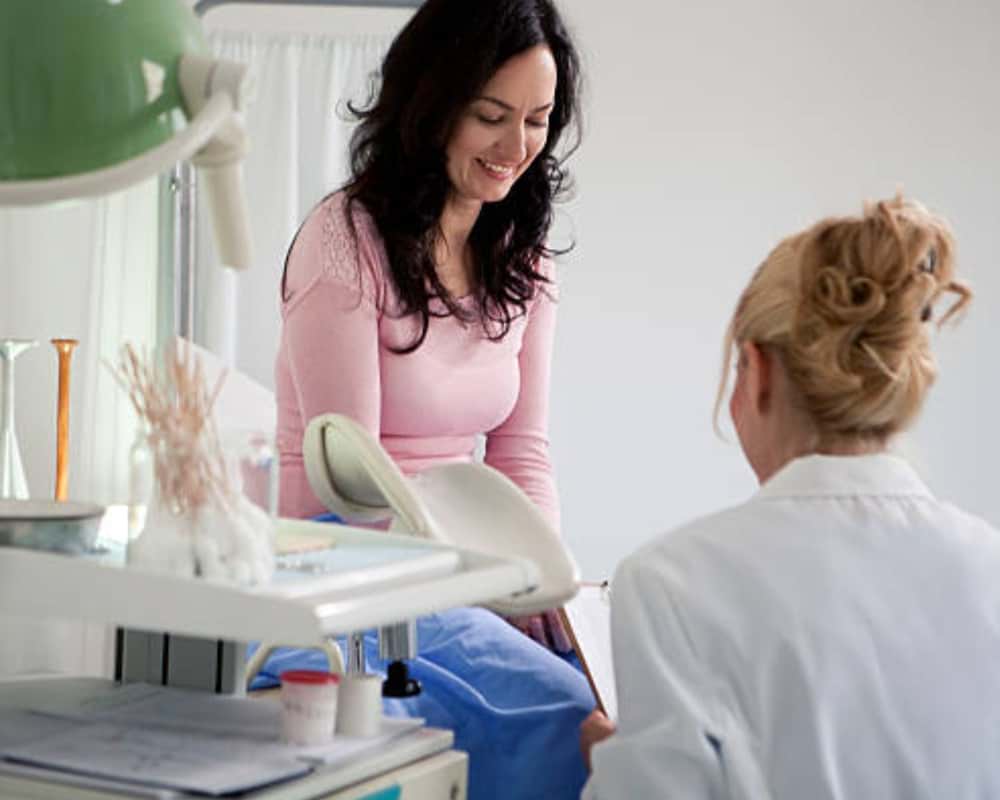 Inverted nipples are a condition in which the entire nipple points inward instead of outward. It is common for women and men to have this condition with either one or both of their nipples. It is also possible to have nipple retraction, which is where only part of the nipple is turned inward.

Typically, this condition is only a cosmetic issue and does not cause any medical problems. However, some women with inverted nipples may have a difficult time breastfeeding. If your nipples have always had this appearance, it is usually not a sign of any medical issue. But if you have recently discovered this problem, it could be a sign of an underlying medical condition such as breast cancer.

You may be wondering what causes this issue and how to fix inverted nipples. Inverted nipples are often congenital, meaning they have been present since birth. This condition may result from milk ducts that do not fully develop or because the nipple base remained small while in the womb.  Nipple inversion can occur in both males and females and often affects both sides instead of just one. It is caused by tight connective tissue or other problems with the ductal system connected to the nipple.

Although many people have inverted or retracted nipples since birth, they can also occur late in life. That is known as acquired nipple inversion or retraction. Its causes, which range from mild to severe, can include the following:

Inverted or retracted nipples are some of the most common breast cancer signs. However, having inverted nipples does not automatically mean you have breast cancer. For many people, this condition does not cause any medical problems. While it can make breastfeeding difficult for mothers, some strategies can help work around the challenge. Consider working with a lactation consultant. Women who breastfeed with inverted nipples can sometimes improve their nipple elasticity and resolve the inverted issue.

Various forms of treatment are available for those who want to correct their inverted nipples for cosmetic reasons. Applying pressure using breast shields can sometimes gradually draw the nipple out to its natural form. There are some suction devices available that will resolve the problem within a matter of weeks.

When to See a Doctor

If you notice a sudden change in the appearance of your nipples, you should consult with your doctor as soon as possible. While it is common for the breasts to change in appearance over time or after breastfeeding, newly inverted nipples are common symptoms of breast cancer. Because there is a higher risk of breast cancer as you get older, it is always a good idea to check with your doctor as soon as you notice any changes in your breasts or nipples.

If you have concerns about breast cancer symptoms, get in touch with the BASS Medical Group. Our medical professionals can perform lab tests and provide consultation when you need it most. Contact us today for more details.