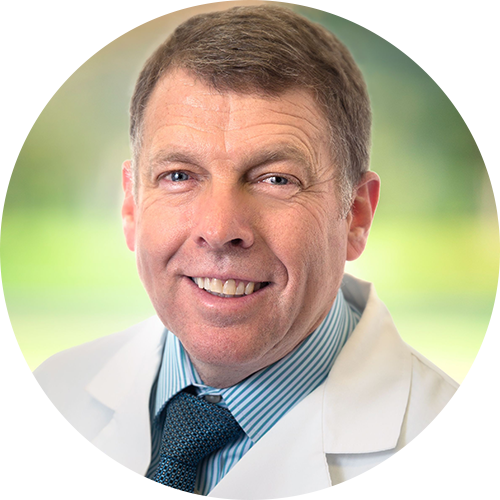 Born in San Francisco to a career Navy sea captain and devoted mother, Dr. Kellogg also spent some time in the Navy after graduation from the U. S. Naval Academy as Naval Flight Officer (NFO). He subsequently attended Stanford University to get a Masters in Biological Sciences and Tulane University Medical School to complete his MD. After residency in Internal Medicine at UCSF, he served as a staff physician at the Naval Hospital Lemoore CA. During this tour of duty he was appointed President of the Medical Staff of the hospital. He then went on to allergy fellowship in Texas with the San Antonio Uniformed Services Health Education Center.

Finishing 24 years of combined Navy service as the staff allergist at Naval Medical Center Portsmouth VA, he joined the South Bay Allergy and Asthma Group in 2005. Dr. Kellogg and his wife Leslie are blessed with eight children including four children adopted through foster parenting for the County of Santa Clara.

He enjoys investing in the lives of young people through soccer, hockey and children's ministries at church as well as teaching a couple classes in chemistry or physics at Golden State Baptist College. Dr. Kellogg's special interests include chronic sinusitis, immune deficiencies, contact dermatitis as well as asthma and allergic rhinitis. He has especially enjoyed practicing in the San Francisco Bay Area because of the rich cultural diversity that makes South Bay Allergy and Asthma Group a truly international practice.