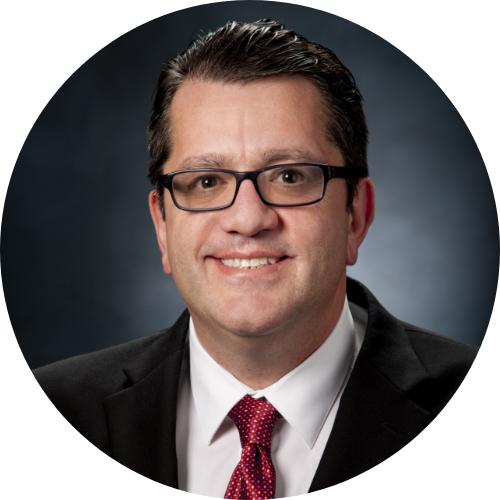 Dr. Omar Araim is originally from Long Island, New York. He completed his Vascular Surgery training in 2007 at the Cleveland Clinic, Ohio. He is Board Certified in Vascular Surgery and specializes in the care and treatment of Abdominal Aortic Aneurysms, Carotid Artery Disease, Peripheral Vascular Disease, Varicose Veins, and Hemodialysis Access. Dr. Araim relocated to Visalia, CA to join Dr. Matthew Campbell’s vascular surgery practice in 2007. Together in 2011, they formed South Valley Vascular Associates, Inc. which to this date, has grown and flourished into a six-physician practice. Dr. Araim is married and has three children. His interests include foreign languages and he is an avid baseball fan. He also enjoys snowboarding and traveling with his family.