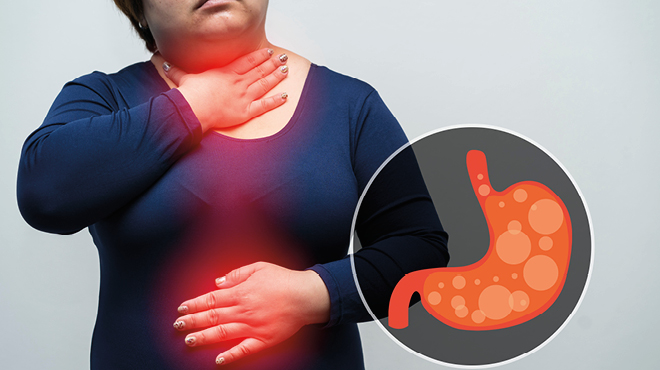 Barrett’s esophagus (BE) is a term that just a few decades ago was relatively unknown and unheard of. But today, if you are one of the 20% in the United States suffering from Gastroesophageal Reflux Disease (GERD) or heartburn, then you may have heard of the term Barrett’s esophagus. What is it? Why is it important to understand it? How can you detect it and treat it?

‍Before understanding BE, it helps to have a basic understanding of the human anatomy as it pertains to the esophagus, stomach and most importantly, the junction of the two.

The esophagus is a muscular tube connecting the throat to the stomach from which food and liquid pass through a connecting point called the lower esophageal sphincter (LES) to the stomach. The thorax or chest is separated from the abdominal cavity by muscle called the diaphragm. The LES sits at an opening in the diaphragm. When this system functions properly, it allows contents to flow through to the stomach, but stops stomach contents (i.e. food, liquid, acid and bile) from flowing up into the esophagus.

‍It is important to note that this process is mechanical, not chemical or biochemical. What does this mean? The human stomach contains acid, which helps us digest food and protects us from bacteria and other organisms. Without stomach acids, food and liquids do not digest properly and other ailments may occur, such as gastrointestinal infections.

‍So, what causes GERD, heartburn or acid reflux? Although there could be several causes for the burning, painful feeling in the lower chest that is associated with GERD, the majority of cases are caused by a hiatal hernia.

Some of the major causes of these hernias are:

This mechanical failure causes stomach contents to go into the esophagus. This content may include:

It is the acid, which causes the painful, burning sensation, sometimes mimicking the pain of a heart attack. This is because human stomachs are designed to contain acid, and the esophagus is not.

‍Barrett’s esophagus refers to an abnormal change in the cells of the lower esophagus, which can lead to esophageal cancer. Traditionally, this was thought to occur due to the acid, however, more recent studies indicate that bile is probably the culprit, which would explain how GERD patients using medication to stop the production of acid can still develop BE.

‍How does Barrett’s occur? Humans are a very adaptive species, which is why we have survived for tens of thousands of years. When stomach content repeatedly flows back up into the esophagus, the cells in the esophagus start to change in order to protect the esophagus. They begin a process in which they start to become more similar to stomach cells. These damaged cells, although relatively rare, have a higher likelihood of becoming adenocarcinoma cells (cancer). Unfortunately, there are very few symptoms of esophageal cancer until the disease has progressed to stage 3 or 4, making it one of the most deadly cancers to contract.

‍Because of the link between Barrett’s esophagus and esophageal cancer, it is important to detect BE at an early stage and treat it. As in many diseases, the earlier the detection, the easier it is to treat and the higher probability of curing the patient.

‍So how do you detect Barrett’s esophagus?

‍If you have any symptoms of GERD, you should see a specialist to determine the root cause. Symptoms may include:

To determine the cause of the reflux, a specialist can do several tests including:

In order to detect Barrett’s esophagus, there are more specific and accurate tests that can be done beyond a traditional endoscopy, which sends a small camera into the esophagus that a physician can use to see noticeable changes along the esophageal wall. Early onset BE might not be detectable with a camera. Early stages of cancer also may not be detectable with a traditional endoscopy. In order to be more accurate, a physician can do the following:

If Barrett’s esophagus is identified, what is the treatment? Although the chances of BE becoming cancer is relatively small, it is prudent to remove BE cells at early stages rather than waiting until they develop into cancer. The process for removing these cells is relatively simple and is a non-surgical, outpatient procedure called Radiofrequency Ablation (RFA). This procedure delivers radio waves via a catheter to the diseased area of the esophagus, which minimizes destruction of healthy tissue. Within a few weeks, normal, healthy cells replace the destroyed ones. For more information on RFA, please click here.

This article reviews, in limited form, the diagnostic practices and treatment procedures of the Heartburn Center of California and Dr. Wilson Tsai for Barrett’s esophagus and is meant for informative purposes only. Patients experiencing GERD, reflux or heartburn symptoms or any other symptoms should seek help from their healthcare professional.

For more information on GERD and related symptoms, please visit www.heartburncenterofcalifornia.com or call us at+1 (925) 809-4373 to schedule an appointment with Dr. Tsai. 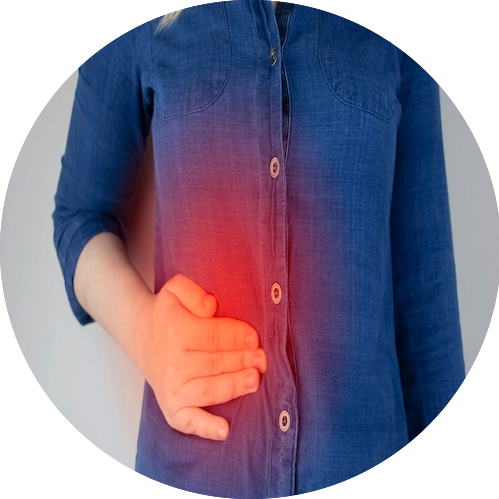 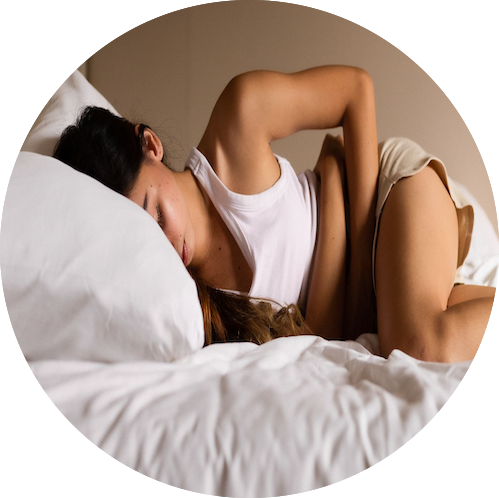 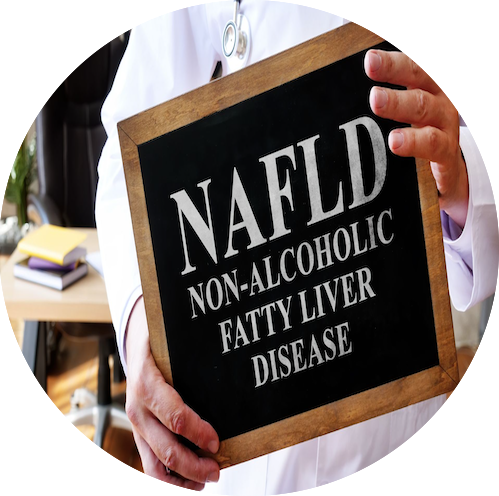