Bleeding Between Periods: The Main Symptom Behind 3 Serious Illnesses 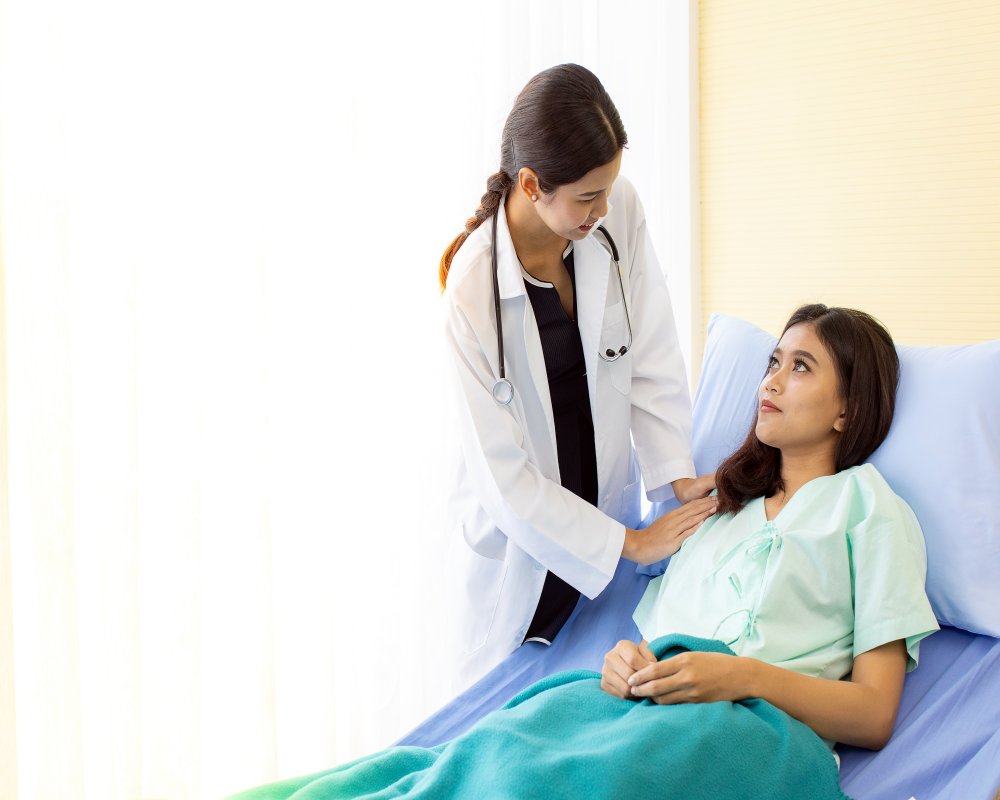 Many women spot between periods in the first few months of using new hormonal birth control. Uterine fibroids, which are noncancerous growths that form in the uterus, are another potential cause.

Women undergoing perimenopause are more likely to bleed between periods. This is caused by natural hormonal changes and thinner uterine walls.

Yet bleeding in between periods is the main symptom of three serious illnesses.

Here’s why, if you experience spotting between periods, you should contact your doctor right away.

Bleeding between periods can be a symptom of hormonal imbalance.

The female menstrual cycle is regulated by two hormones: estrogen and progesterone. Estrogen helps control the growth of a woman’s uterine during the menstrual cycle. Progesterone prepares the uterus for pregnancy.

Both hormones must work together to maintain a regular menstrual cycle. When the balance is out of whack, spotting between periods may occur.

Vaginal bleeding in pregnant women can be an indicator that miscarriage has occurred.

Bleeding between periods can be a symptom of a vaginal infection, including yeast infections and infections incurred from vaginal douching.

Bleeding between periods can also be a symptom of female reproductive cancer.

Vaginal, cervical, uterine, and ovarian cancer all share intermenstrual bleeding as a symptom. These forms of cancer often do not produce symptoms in the early stages. Symptoms of female reproductive cancer usually mean that the cancer is advanced and must be treated immediately.

Still, your doctor needs to rule out this possibility.

Bleeding Between Periods and Diabetes

It can be difficult for diabetics to regulate glucose levels during menstrual bleeding. If you are diabetic, you should work with your doctor to minimize spotting in between periods for your safety.

Other Potential Causes of Bleeding Between Periods

Metrorrhagia may also be caused by trauma to the uterine wall. This could from rough sex or insertion of a tampon or other object into the vagina, among other causes.

When to Get Emergency Medical Help

If you're spotting between periods, don't immediately assume the worst. Still, you should go to your doctor as quickly as possible.

Intermenstrual bleeding should never be accompanied by pain, fever, dizziness, or fatigue. If you are having these symptoms, seek emergency medical help.