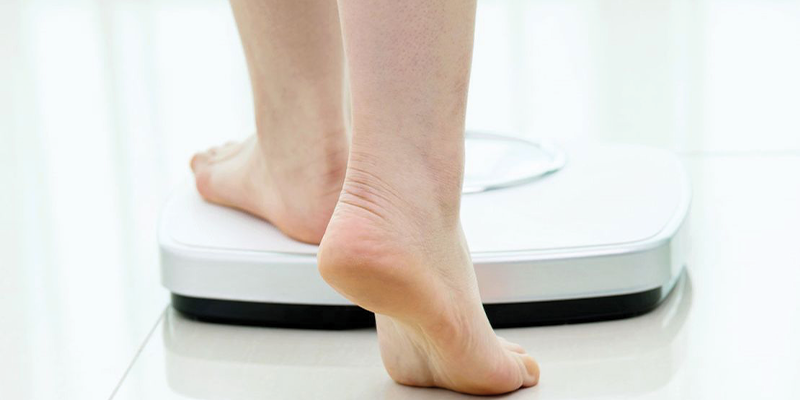 Weight loss surgery might have more value than simply helping morbidly obese people to shed unhealthy extra pounds. It reduces their risk of cancer to rates almost similar to those of people of normal weight. This is the conclusion of the first comprehensive review article taking into account relevant studies about obesity, cancer rates and a weight loss procedure called bariatric surgery. Published in Springer's journal Obesity Surgery, the review was led by Daniela Casagrande of the Universidade Federal do Rio Grande do Sul in Brazil.

With bariatric surgery, a part of a patient's stomach is reduced to a small pouch. This pouch is attached directly to the small intestine, bypassing most of the rest of the stomach and the upper part of the small intestine to ensure long-term weight loss and to reduce the chances of early deaths due to severe obesity. Cancer rates in obese people are as high as 2.12 cases per 1,000 person-years. Because previous studies suggested a relationship between bariatric surgery and reduced cancer risk among obese people, Casagrande and her colleagues set out to shed light on these claims. They contrasted and combined results from 13 relevant studies that focus on the incidence of cancer in patients following bariatric surgery. These include both controlled and uncontrolled studies, and the relevant information of 54,257 participants.

It is still unknown whether the lower cancer rates following bariatric surgery are related to the metabolic changes associated with weight loss, or if lower body mass indexes (BMIs) following surgery result in earlier diagnosis and improved cancer treatment outcomes among patients. According to Casagrande, it is difficult to separate the effects of the surgery from the multiple associated changes it yields in patients. She believes that undergoing a surgical procedure of the magnitude of bariatric surgery raises awareness and possible earlier diagnosis of cancer among such patients.

"Bariatric surgery is associated with reduced cancer risk in morbidly obese people," says Casagrande. However, she cautions that conclusions should be drawn with care because there was high heterogeneity among the studies. She continued that there were some limitations about the data available among the studies, and that variables associated with cancer should still be measured in prospective bariatric surgery trials.

What Type of Mastectomy Is Right for You?

Is There a Link Between Your Birth Control and Breast Cancer 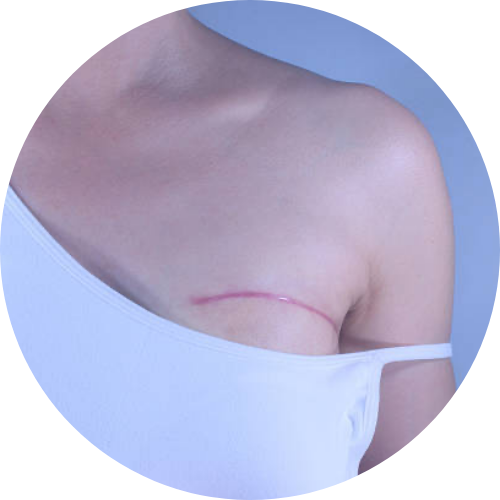 Mastectomy: What to Expect During a Breast Reconstruction Surgery