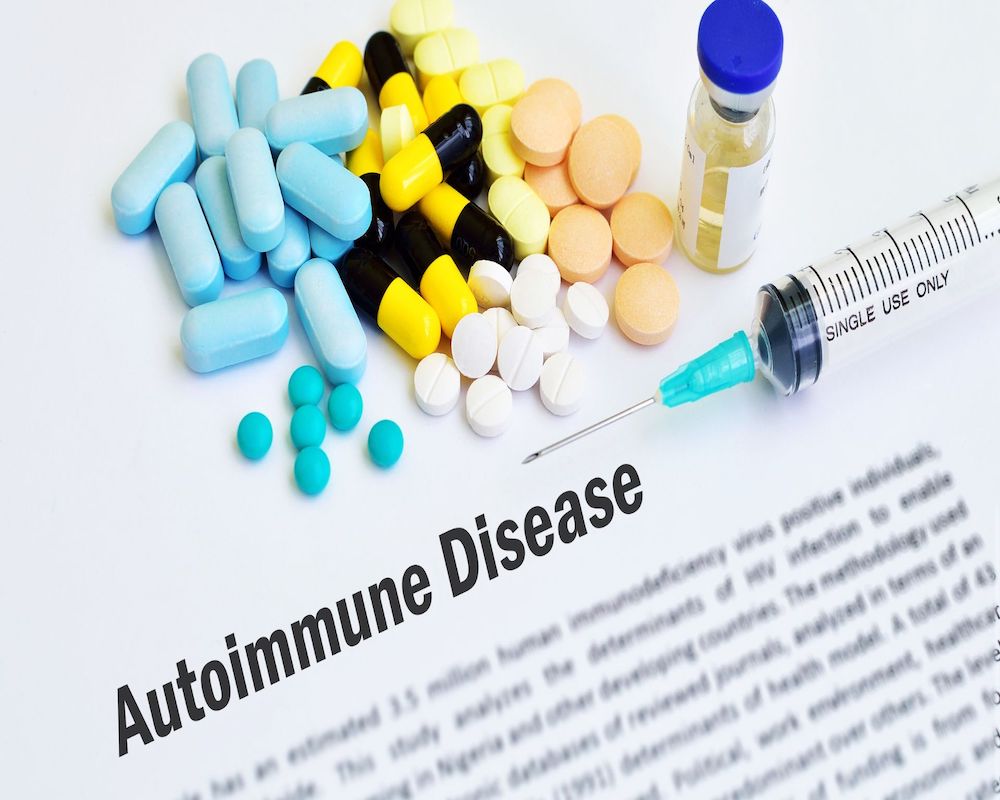 When you have autoimmune disorders, your body is attacked by your immune system. Normally, the immune system protects against viruses and germs. It sends out an army of fighter cells to attack these alien invaders as soon as it detects them.

The immune system can typically distinguish between your cells and foreign cells. The immune system misidentifies a portion of your body, such as your joints or skin, as alien when you have an autoimmune illness. Autoantibodies, which are proteins released by the body, assault healthy cells.

About 80 to 100 autoimmune disorders exist. These 15 are the most typical ones.

What are Autoimmune Disorders

The immune system is made up of specialized cells and substances that fight bacteria and viruses that cause infections. When a person's immune system unintentionally targets their bodily tissues, they develop an autoimmune illness.

Many autoimmune illnesses have early signs and symptoms, including:

Additionally, every disease may have a different set of symptoms. As an illustration, type 1 diabetes results in excessive thirst, weight loss, and exhaustion. IBD results in diarrhea, bloating, and stomach discomfort.

Symptoms of autoimmune illnesses like psoriasis or RA might fluctuate. A flare-up is a time when symptoms are present. Remission refers to the time frame during which symptoms disappear.

Autoimmune disorders are not recognized to have a specific origin. There are risk factors, nevertheless, that might raise your likelihood of developing an autoimmune illness. Risk elements consist of:

Most autoimmune disorders cannot be diagnosed by a single test. To arrive at a diagnosis, a doctor will employ tests, assess your symptoms, and carry out a physical examination.

Antinuclear antibody testing (ANA) is frequently used by doctors when a patient's symptoms point to an autoimmune condition. A positive test indicates a possibility that you have one of these illnesses, but it cannot identify which one you have or if you have it for sure.

Various autoimmune illnesses create particular autoantibodies, which are the focus of other testing. Additionally, your doctor may do non-specific tests to look for the inflammation that these illnesses cause in the body.

Although there is no known cure for autoimmune illnesses, treatments can moderate the hyperactive immune response and decrease inflammation. These diseases are treated with drugs, which include:

Additionally, there are treatments for the symptoms of pain, swelling, exhaustion, and skin rashes. You could feel better if you eat a balanced diet and exercise frequently.

Consult BASS Medical as soon as you suspect you may have an autoimmune illness for a diagnosis and treatment plan. If the illness is addressed right away, you will have an easier time managing your symptoms.