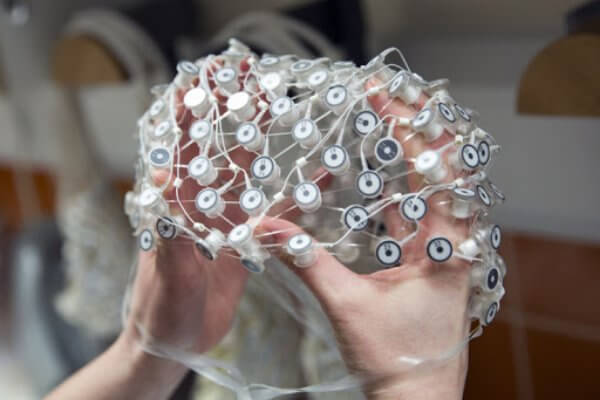 Why do I need one?

The brain’s electrical activity fluctuates from second to second, but routine EEGs provide only a 20- to 40-minute sample of this activity. If epilepsy waves occur in your brain only once every 3 or 4 hours, or if they only happen at certain times of day, a regular EEG might not record them.

To record seizure activity, a longer EEG recording with times that you are both awake and asleep may be needed. When this test is done at home, it's called an ambulatory EEG. ("Ambulatory" [AM-byew-lah-TOR-ee] means able to walk around.)

An ambulatory EEG may be done if you continue to have seizures after trying various seizure medications. The testing can either confirm the diagnosis of epilepsy or find that epilepsy waves are not causing the seizures. Ambulatory EEG monitoring is generally done at a specialized epilepsy center.

An ambulatory EEG test makes a recording of your brain's activity over a number of hours or days.

What should I do if I have a seizure during the test?

If you have any questions or would like to schedule an appointment, please call us at 925-350-4044