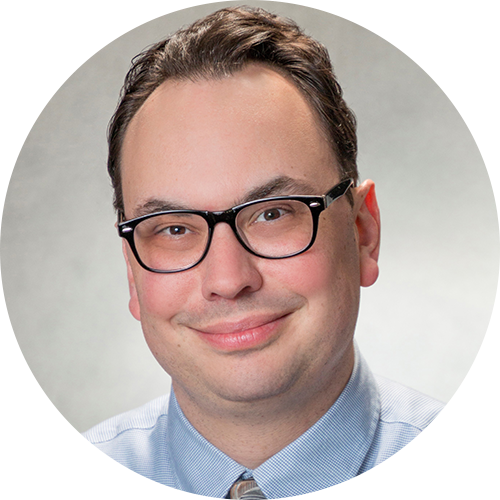 Dr. Steven Schadendorf was born and raised in Omaha, Nebraska and received a B.A. in Psychology from Creighton University. He received his medical degree from the University of Nebraska Medical Center. He then moved to Houston for his internship and neurology residency at Baylor College of Medicine, where he served as Chief Resident in Neurology from 2004 to 2005. In 2006, he completed a one year fellowship in Neurophysiology at Baylor. In 2006, he moved with his wife, a pediatric neurologist from the Bay Area, in order to be close to family and begin his career with the Neurology Medical Group of Diablo Valley. The Medical Neurology Group of Diablo Valley joined BASS Medical Group in the summer of 2015.