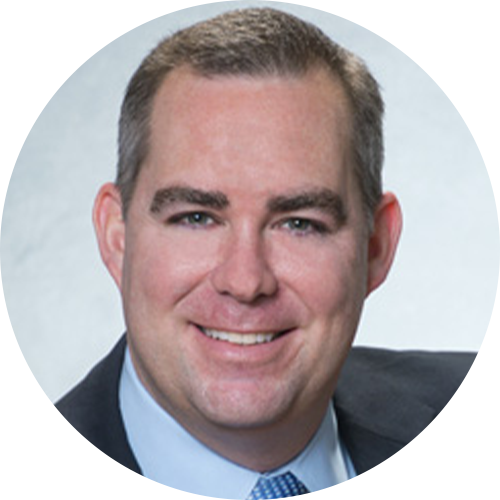 Dr. Sean Martin is a California native that earned his Bachelor of Science Degree in Physiology at the University of California, Santa Barbara. He then earned his Medical Degree from the Uniformed Services University of the Health Sciences in Bethesda, MD in 2004. From there he returned to California and completed his general surgery residency training at LAC-USC in Los Angeles in 2009. From 2009-2016, he finished his 16-year active duty military service at Travis AFB, where he had an established general surgery practice and served as an associate professor and the joint program director for the general surgery residency between UC Davis Medical Center and David Grant Medical Center.

In addition to his surgical practice in the East Bay Area, Dr. Martin is concurrently serving in the USAF reserves. Dr. Martin is double board certified by the American Board of Surgery and is a fellow of the American College of Surgeons.