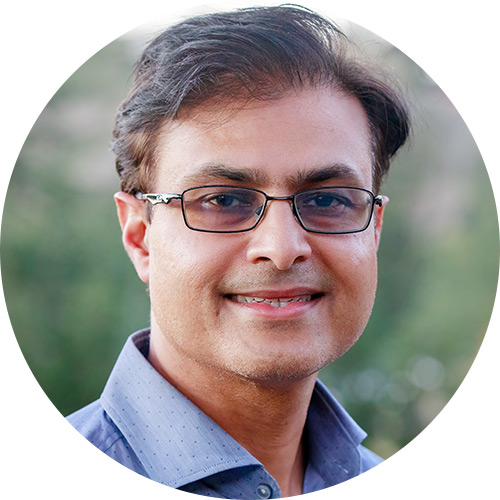 Dr. Rajiv Nagesetty earned his undergraduate degree from Northwestern University, in Biomedical Engineering. At Northwestern University, he was accepted into the Engineering honor society because of his extensive research for the American Heart Association and research internship in physiology at the University of Cincinnati. Following in his father’s footsteps, he earned his medical degree from the University of Chicago, Pritzker School of Medicine, and then pursued a residency in general surgery at Ohio State University. He was accepted into the Scripps Clinic/University of California San Diego Vascular Surgery Program, and then completed an endovascular fellowship at the Arizona Heart Institute. In 2003, he moved his wife and two children to Northern California to pursue his area of expertise in vascular surgery that includes carotid artery disease and stroke prevention, venous insufficiency and endovascular procedures for peripheral arterial disease (PAD).