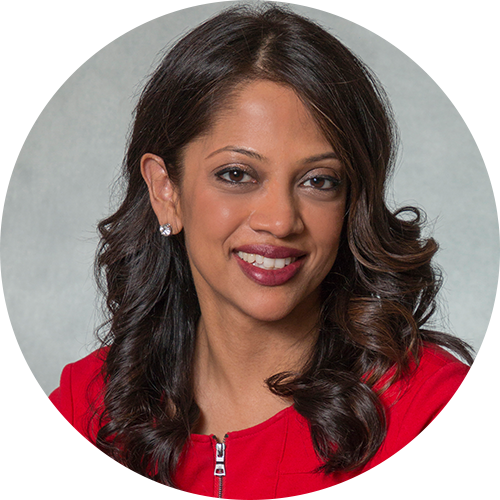 Dr. Neesha Pammi earned her Bachelor of Science Degree in Biochemistry from the University of Stony Brook, New York. She received her medical degree from Ross University School of Medicine and completed her internal medicine residency at State University of New York School of Medicine, in Brooklyn. In 2003, she became a hospitalist at Scripps Green Hospital in San Diego. At the end of 2003 she moved with her family to Northern California and continued her work as a hospitalist at John Muir Medical Center. She later joined an internal medicine private practice in Walnut Creek. In 2014, she joined BASS Medical Group and continues to serve the Walnut Creek area and surrounding communities.