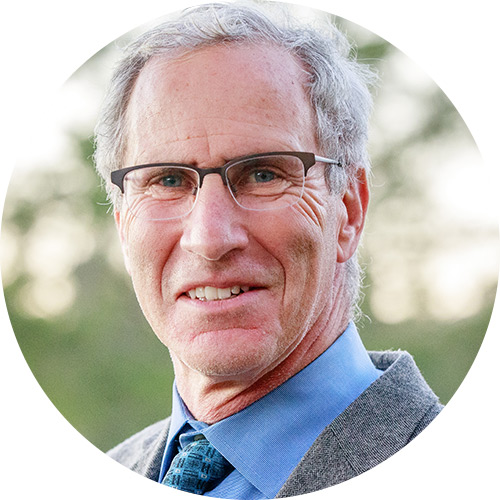 Dr. John Bry grew up in Connecticut and earned a Bachelor of Science degree at Tufts University and his medical degree from St. Louis University. After completing a five year general surgery residency at Hartford Hospital in Hartford, Connecticut he pursued additional sub-specialty training in vascular surgery during a research and clinical fellowship at the New England Medical Center in Boston. Thereafter, Dr. Bry joined a full time vascular surgical practice in Berkeley, California and has served for many years as the Chief of Vascular Surgery at Alta Bates Medical Center.

In 2006, he joined forces with East Bay Vascular, to better serve the Alameda and Contra Costa communities, while maintaining his position at Alta Bates. In 2012, East Bay Vascular Medical Group merged with BASS, to both strengthen and broaden the services for his patients. Today, Dr. Bry continues to pursue his passion in general vascular surgery, with a special interest in all aspects of dialysis access, carotid surgery and varicose veins.