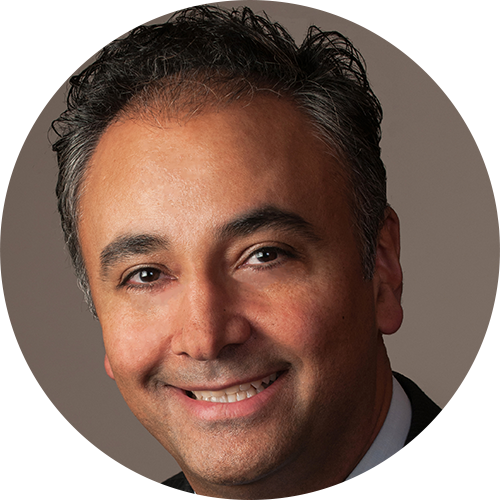 Dr. Rassai earned his Bachelor of Science in biochemistry with honors from the University of California, Davis. He then received his medical degree from the Medical College of Pennsylvania. Following his passion for surgery, he completed a general surgery residency at the University of California Davis/San Joaquin General Hospital. In 2000, he joined East Bay Surgical Associates, where he practiced general, minimally-invasive, endocrine, venous and trauma surgery. In 2007, he took a three-year sabbatical from private practice and returned to San Joaquin General Hospital as an associate professor and chairman of the Department of Surgery.