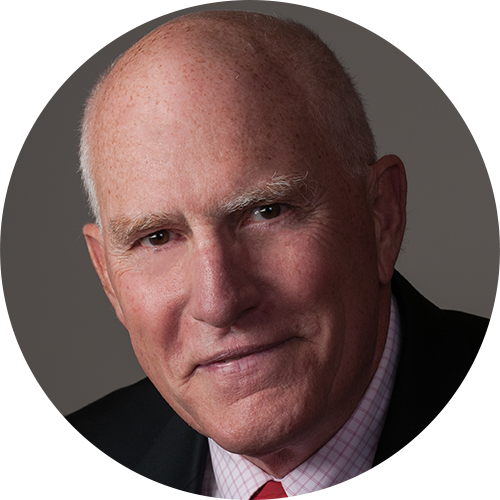 Dr. Rhodes is currently not accepting any new patients.