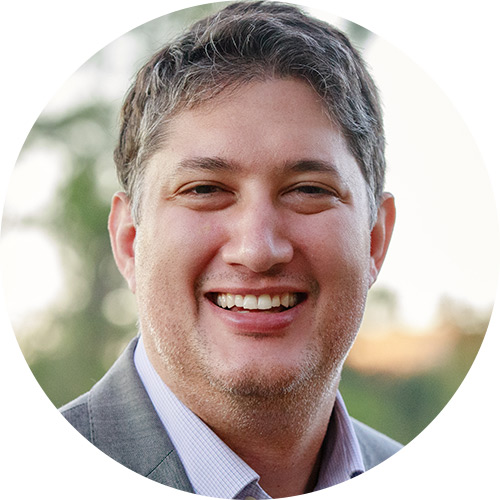 Dr. Brian Keyashian grew up primarily in Chicago, Illinois before moving to Los Angeles, California in high school. He attended the University of California, Los Angeles where he earned a degree in the demanding field of Electrical Engineering with an emphasis on Biomedical Engineering. He returned to the Midwest for his medical training where he received his medical degree from The Chicago Medical School in North Chicago, Illinois. He began his general surgery residency in the community oriented University of Illinois at Mt. Sinai Hospital program.

After three years, he transferred to the prestigious general surgery residency at Northwestern University in Chicago where he completed his final two years of training. The training program at Northwestern University is widely recognized as among the best in the country. From there, he went to the Medical College of Wisconsin for highly intensive and rigorous training in vascular and endovascular surgery. After completion of fellowship, he joined BASS Medical Group where he continues to specialize in the open and endovascular treatment of carotid artery, aortic, venous and peripheral vascular disease as well as dialysis access.