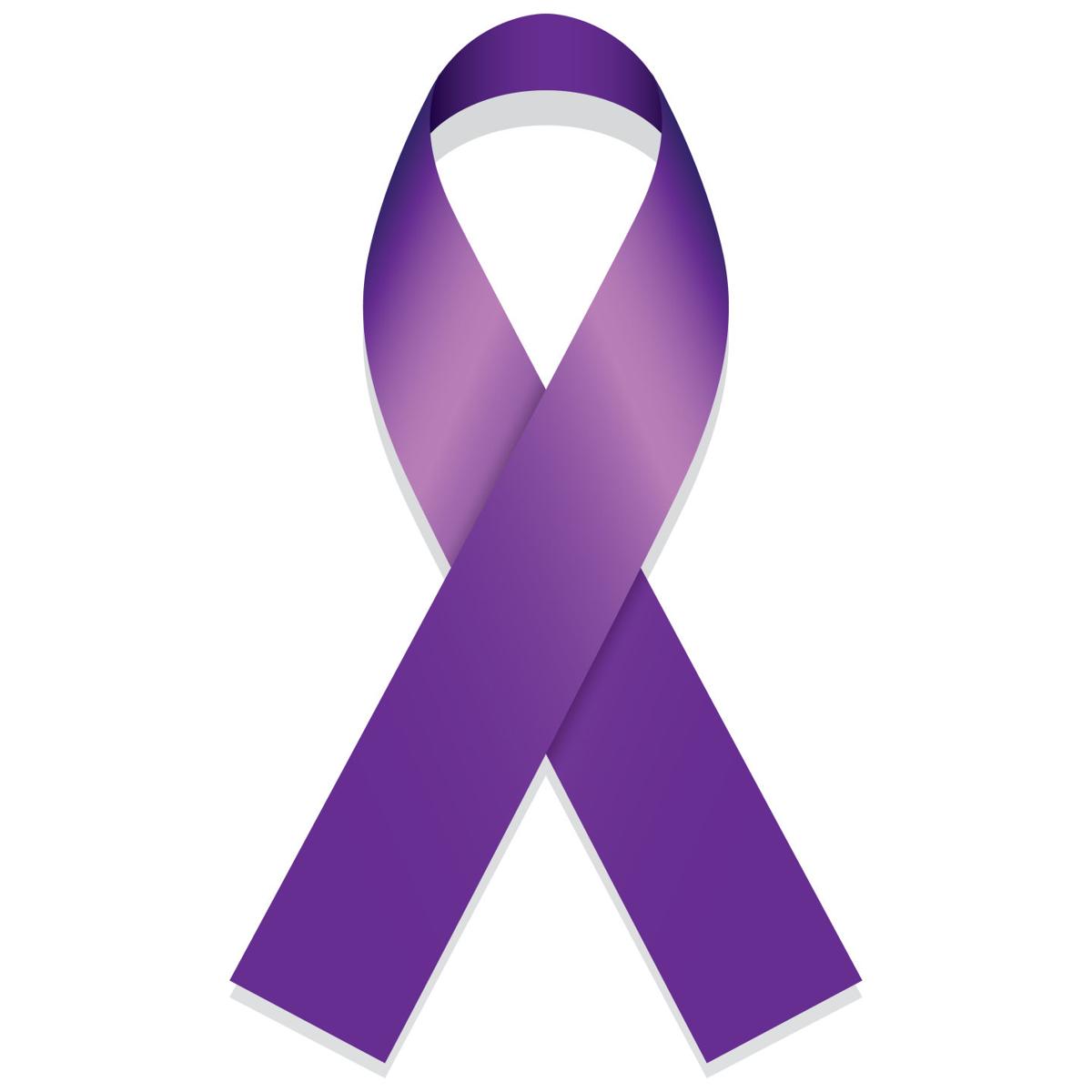 Alzheimer’s disease is a progressive & degenerative brain disease characterized by loss of memory and other cognitive functions. With Alzheimer’s disease there is also a decline in ability to perform activities of daily living, along with changes in personality, behavior, and judgment. A simple way of remembering these signs are “decline in the Activities of daily living, Behavior, and Cognition,” known as the A-B-C’s of Alzheimer’s.

At this time, there is no known cure for the disease. The goal of treatment is to help a patient function at their highest level for as long as possible.

In the early stages of the disease mild memory loss, mood swings, personality changes, and language difficulties are common. Frequently, when an older person loses some cognitive capacity, family members and other individuals close to the affected person may minimize these signs or even not notice them.

As the disease progresses, behaviors markedly change; patients are unable to learn or recall any new information, more long-term memory is affected, and a person may begin wandering or become aggressive. He or she may experience significant impairment in daily activities.

In the end stages of the disease, the motor systems of the brain becomes involved and the patient may become stiff, rigid and unable to perform any activities of daily living, eventually becoming bedridden.

Over 5 million people in the United States have Alzheimer’s disease. Over ten percent of people over the age of 65 have this condition, and over half over the age of 90 develop the condition.

People who have family members with Alzheimer’s are more likely to develop the disease. Some families even experience an earlier onset of the disease than others.

Can the disease be prevented?

Efforts to prevent Alzheimer’s disease have been quite aggressive, but have largely been unsuccessful. Many studies are currently underway.

Those who suffer from Alzheimer’s may be described as being depressed because they do not participate in usual activities such as watching television, going out for dinners, or getting together for social events. However, antidepressants may not help because these are usually not symptoms of true clinical depression but a reflection of a patient’s inability to perform simple cognitive tasks. The line between depression and Alzheimer’s if often hard to distinguish. If you think your loved one is experiencing depression, talk to him or her about your concerns. Professional help may be necessary in some cases, but more commonly, a patient is simply experiencing symptoms of Alzheimer’s.

Tips and help for caregivers

Caregivers play an integral role in the care of Alzheimer’s patients. Caregivers spend an average of 69 to 100 hours per week providing care to family members who have Alzheimer’s. Because of the emotional and physical stress of caring for an Alzheimer’s patient, the caregivers themselves may suffer from significant emotional distress including anger, embarrassment, guilt, grief, helplessness, depression, and isolation. They are more likely to be hospitalized than the general population and have an incidence of clinical depression that exceeds 50 percent.

With Alzheimer’s, the mantra many physicians go by is “treat the patient and help the caregiver.” If you are caring for a loved one with the disease, talk to your physician about resources available for you. There are extensive caregiver support services available, including respite facilities, support groups, community assistance programs, the Alzheimer’s Association, and specially designed in-patient skilled nursing facility programs. 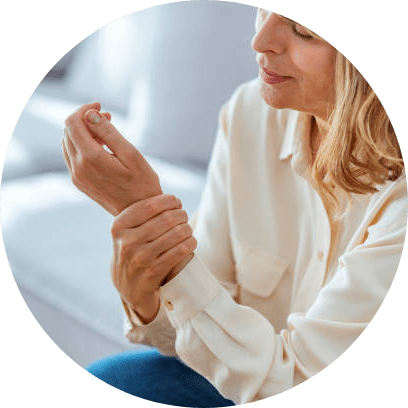 How to Spot the Signs and Symptoms of Osteoporosis 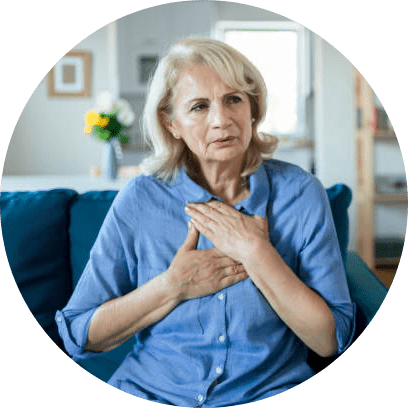 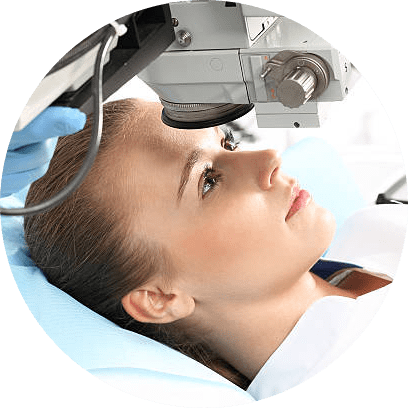 Why You Should Not Delay Your Cataract Surgery