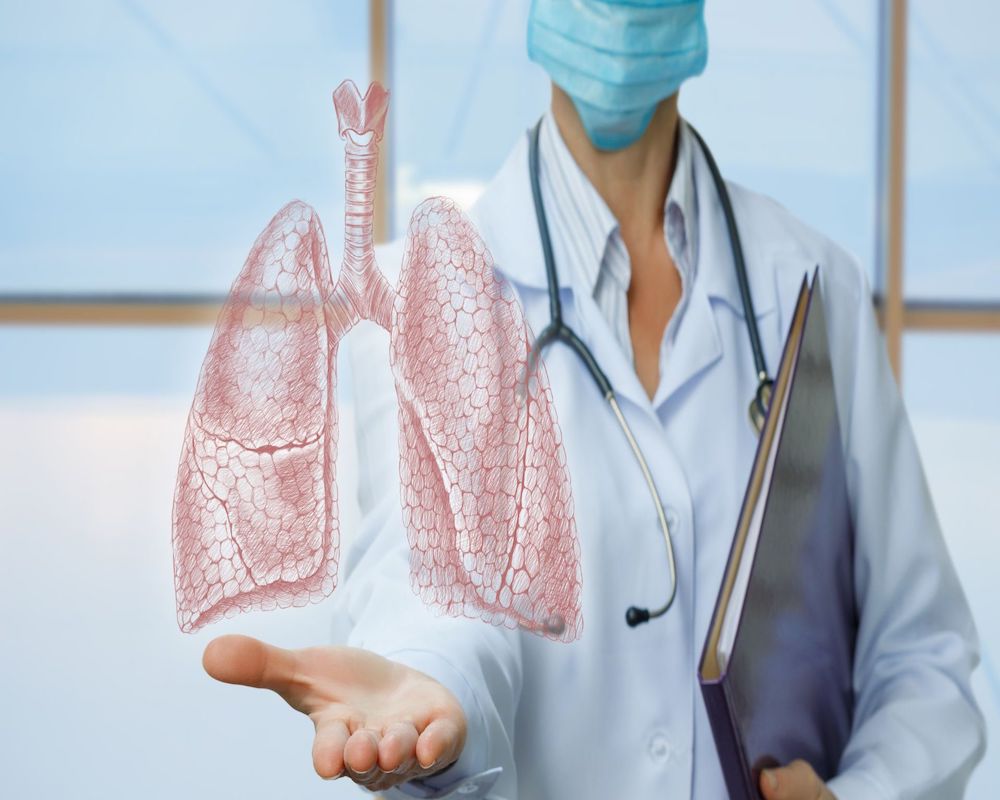 With over 85% of cases being non-small cell lung cancer, it is the most prevalent kind of disease. It can also be broken down into subtypes:

Usually, the bronchi in the center of the chest are the site of small cell cancer. Small cell lung cancer often responds better to treatment and tends to develop more quickly. It also frequently spreads to the lymph nodes or other organs. Small cell lung tumors can also be divided into:

Smokers are more likely than non-smokers to develop both small cell and non-small cell lung cancer, and there are other risk factors such as exposure to secondhand smoke, radiation, or asbestos. Along with individuals who have a family history of the disease, people who reside in places with high levels of air pollution are more likely to acquire lung cancer.

Both types of lung cancer patients frequently have comparable symptoms, such as:

Physicians take into account a variety of variables when recommending a course of therapy for lung cancer, including the patient's general health, the stage of the disease, and the location of cancer in the lungs.

Chemotherapy is the main course of treatment for small cell lung cancer, and radiation therapy may be used to increase its efficacy.

How to Determine What Kind of Lung Cancer You Have

You'll probably require a medical imaging test, such as an MRI or X-ray, when your doctor first believes you have lung cancer to find any abnormal growths. If a tumor is found, an oncologist will perform a biopsy to remove a tiny portion of the lesion. It will then be inspected under a microscope to identify the kind of lung cancer you have. Different features of each form of lung cancer aid in detection. In addition to numerous other considerations, the type and subtype of your malignancy will determine the best course of therapy for you.