Neurological Manifestations of COVID-19: How the Virus Affects Brain Health 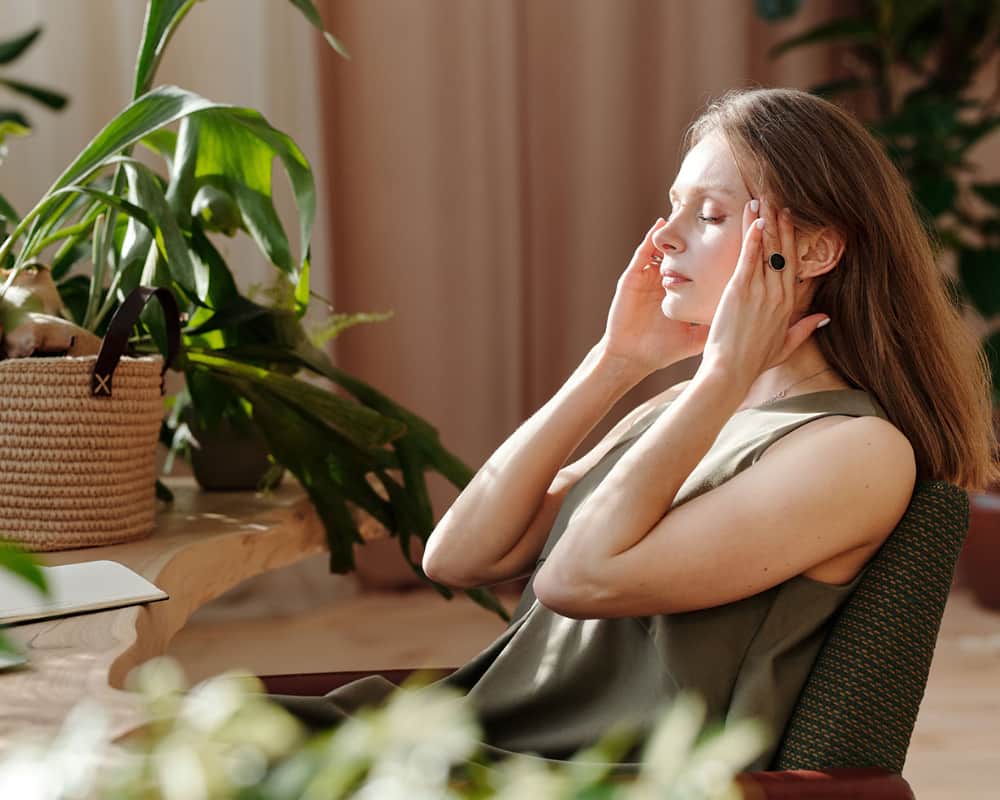 Some people who’ve had Covid and are now recovered report that they’re experiencing lingering neurological concerns. While there’s some evidence that these symptoms will improve over time, it’s still important to know what they are and how you may be affected.

What neurological manifestations are people experiencing?

There are several lingering neurological manifestations that people are reporting experiencing. These include:

Most of the patients with these ongoing symptoms are between the age of 30 and 60. Besides age, it’s also important to stress the fact that only a small number of people who’ve had Covid experience these neurological after-effects. This means that while it’s possible to have them, it certainly isn’t common.

Anyone who gets this virus may also experience muscle aches. These will usually resolve themselves in a few days or a few weeks after you’ve contracted the virus. However, you should also know that some neurological specialists have reported some patients with increasing muscle weakness even after they’ve recovered from coronavirus.

How does coronavirus affect your brain?

Scientists have been compiling case reports about how this virus affects your brain. In one such paper, 125 people with the virus were analyzed. These people had either neurological or psychological effects from the virus. Of these people, 62% had experienced issues with blood supply to the brain, often in the form of a stroke or some type of hemorrhage. Another 31% had experienced an altered mental state such as confusion or a prolonged period of unconsciousness. Sometimes these symptoms were also accompanied by encephalitis, the swelling of brain tissue.

When you have encephalitis, it can escalate into a more severe form known as disseminated encephalomyelitis. What this means is that both your brain and your spinal cord have become inflamed. As such, the neurons inside of them could lose their myelin coatings. If this happens, a patient may have symptoms that resemble those of multiple sclerosis. Doctors have discovered that some of the patients who’ve suffered from this the worst are those who only had very mild respiratory symptoms. This is because the main target of their disease was their brain.

It’s important to note that you don’t have to be critically ill or placed in the ICU unit to experience problems with your brain. Even if you’re still a young adult, Covid-19 can cause you to have a stroke. There are even some patients who have acute changes in their mental status and these changes can’t be explained at all.

This isn’t something that’s only being seen occasionally, either. Many studies come to the same conclusions. As such, there’s now been some debate as to whether this is an infection or an inflammation since many doctors don’t understand why the brain is being targeted at all. It’s an important question to answer, though, because then doctors would be able to determine the best treatment for this virus. Not having the answer to this could be a matter of life or death because it’s risky to give someone anti-inflammatories when they have a virus in their brain.

What should you do about lingering neurological symptoms?

If you’ve recovered from Covid-19 and find yourself experiencing any of these neurological manifestations, it’s important to talk to your doctor about them. You want to make sure that they’re not caused by something else. BASS Medical Group can help. Their elite team is made up of doctors who are experts in their respective fields. BASS Medical has many convenient locations in the greater San Francisco area. Call (925) 350-4044 to learn more or schedule an appointment.

Worst and Best Foods for Your Heart [According to Cardiologists]

What Are Mini-Strokes? What Should You Do if You Get One?