How to Identify ARFID in Children 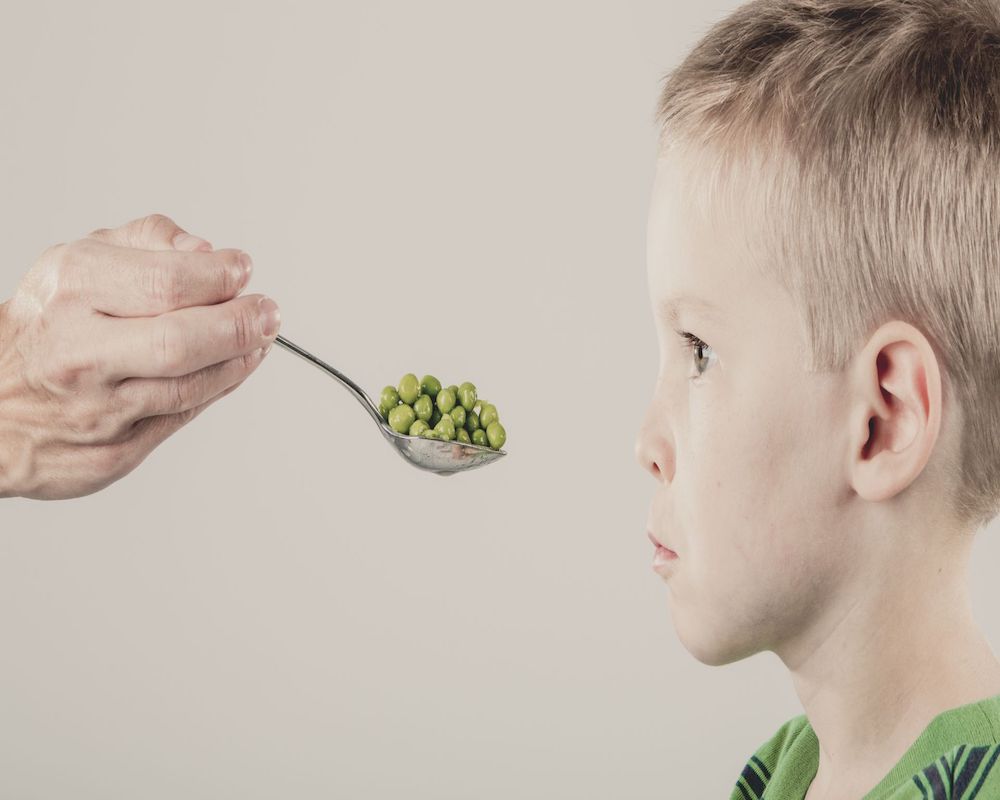 Avoidant/Restrictive Food Intake Disorder, or ARFID disorder, can affect people of any age, race, sexual orientation, gender, financial level, and other demographic characteristics. However, young teenagers and youngsters are particularly susceptible to the eating problem.

All parents must be aware of the warning signals because ARFID is more prevalent in younger groups. The greatest thing you can do for a child who exhibits symptoms of ARFID is to get them help as soon as you can.

A feeding or eating disturbance that results in nutritional and energy shortages is known as ARFID. You might also be familiar with it under the prior moniker of "selective eating disorder" (SED). Although ARFID is occasionally dismissed as merely "picky eating," kids do not outgrow it. This sickness cannot be attributed to food deprivation or culturally sanctioned behaviors, and it cannot be explained by any other medical or psychiatric conditions. Due to the lack of variety or quantity in the diet, the disease can induce malnutrition and other major health implications.

ARFID is sometimes confused with anorexia nervosa due to several similar symptoms, including dramatic weight loss and nutritional deficits. Although there are other distinctions between the two diagnoses, the main one is that ARFID does not involve a preoccupation with one's appearance or a desire to be skinny.

ARFID may make it difficult to provide for dietary requirements. This may have detrimental effects on your health. Thus, it is crucial to be on the lookout for warning indicators and provide assistance to those in need as soon as feasible. Every individual with this illness will have a distinct outward appearance, however, there are a few indications you may watch out for:

ARFID treatment requires specialist care, just like every other kind of eating problem does; the condition does not go away on its own. Professional therapy and early intervention are necessary to address the serious consequences that might arise from ARFID, such as nutritional deficits and insufficient food intake. ARFID is just as significant and deserving of therapy even though it may not be as well-known as anorexia nervosa or bulimia nervosa.

Those More Prone to ARFID

ARFID is more likely to develop in the following people:

It's crucial to raise awareness of ARFID so that parents are aware of the symptoms and indicators to watch out for in their kids. It's crucial to be aware of the warning signs and to get your child into therapy as soon as possible. We strongly advise you to speak with your doctor or get in touch with a center that treats eating disorders like BASS Medical if you believe you or a loved one may be experiencing ARFID.