Everything You Need to Know About the Monkeypox Vaccine 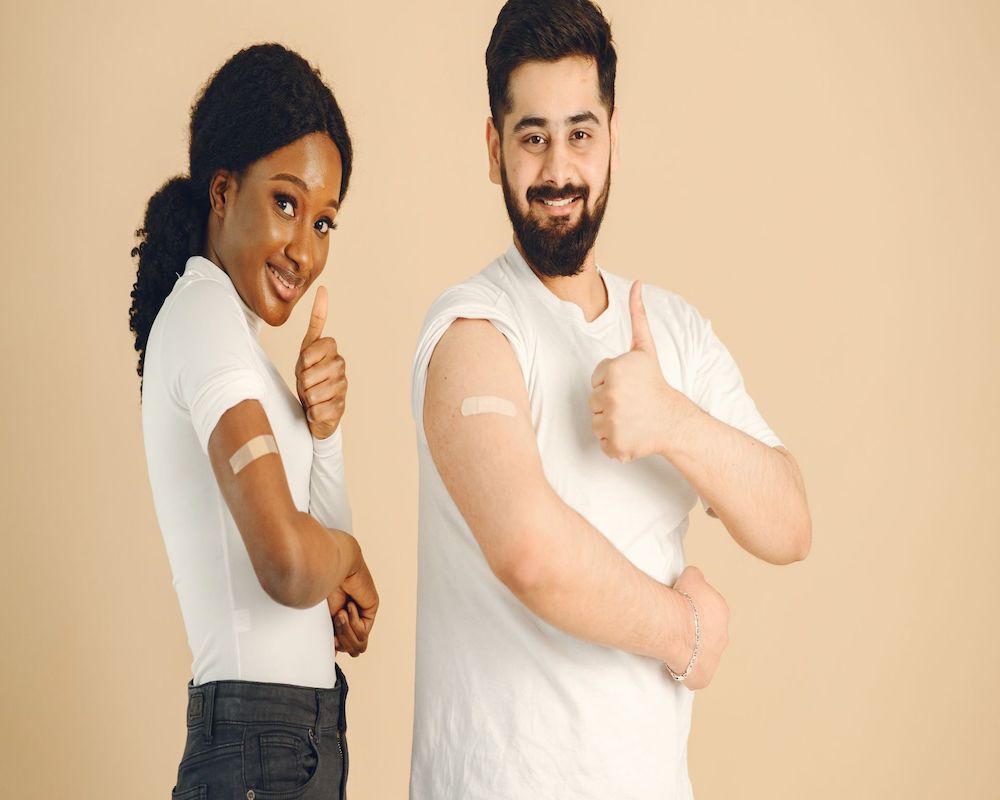 cMore than 24,000 cases of monkeypox have been reported as a result of the worldwide outbreak in more than 80 countries, and the World Health Organization has issued a warning that time is running out to stop the illness from spreading outside of Africa. Vaccines stand in as a potential lifesaving strategy.

At this point, some of you might be asking ‘Is there a monkeypox vaccine?’ It might surprise you then that worldwide distribution of the monkeypox vaccine has already begun, and news sources have depicted a scramble as nations hurry to obtain some of the few available doses. There are worries that less developed countries would go hungry. However, there are still many unknowns regarding the vaccinations' potential efficacy.

To combat the ongoing worldwide pandemic, three vaccinations are being examined. Each of the three was created as a smallpox vaccine. The US Food and Drug Administration has approved just one vaccine for monkeypox: MVA-BN, also known as Jynneos in the US.

ACAM2000, another vaccine, is approved by the FDA for use against smallpox but may also be used against monkeypox with the filing of additional paperwork. The third vaccination under consideration is LC16m8, which has a smallpox license in Japan.

The monkeypox virus is the cause of the viral infection known as monkeypox. It is a milder, less dangerous relative of the smallpox virus. If you've been exposed to it, you'll get flu-like symptoms within three weeks, as well as a rash that may resemble pimples or blisters.

According to researchers at the Institute of Molecular Virology in Ulm, Germany, the Jynneos vaccine is seen to be the safest, making it the vaccination of choice in the majority of areas. It includes the vaccinia virus, a smallpox-related strain. Since the virus in the vaccine cannot reproduce in the body, it does not appear to be able to cause illness in humans.

In contrast, a strain of the vaccinia virus that may partially reproduce in the body is present in both ACAM2000 and LC16m8. This implies that they may cause individuals to become ill. If you have a weakened immune system or live with someone who does, you shouldn't get these immunizations.

The ACAM2000 vaccination is administered via a needle that causes a wound on the skin's surface that takes weeks to heal. The wound must be carefully treated since it ultimately develops a scab and can release viruses. Jenner, on the other hand, doesn't cause a scab and is administered in two doses through an injection beneath the skin.

Why are Smallpox Vaccinations for Monkeypox Being Considered?

Monkeypox and smallpox are both caused by poxviruses. Poxviruses are related, and historically, some of them have been employed to shield individuals from more harmful members of the same family of viruses.

Monkeypox and smallpox do share many similarities. The two viruses are "85% similar" genetically, according to Jason Mercer, a pox virologist at the University of Birmingham. Both can result in a unique skin rash of "pustules," which eventually develop into scabs.

The two, however, differ significantly. Monkeypox typically results in a less serious sickness. Monkeypox may infect animals, which can serve as "reservoirs" from which the virus can spread to people, whereas smallpox is believed to solely impact humans. Although it mostly affects rodents, monkeypox is so named because it was initially discovered in monkeys.

The JYNNEOS vaccination series consists of two doses. For best efficiency, the two dosages are delivered four weeks apart. Two weeks after getting their second dosage of the JYNNEOS vaccine, a person is thought to be fully protected.

•JYNNEOS can be administered intradermally (between the skin) or subcutaneously (below the skin) to those who are at least 18 years old.

•Only an intramuscular injection of JYNNEOS is permitted for use on those under the age of 18.

No illnesses, including smallpox, monkeypox, or any others, are brought on by the JYNNEOS vaccination. Even after receiving a vaccination, it's crucial to maintain your protection against contracting monkeypox. Prevent unnecessary or near skin-to-skin contact with someone who has monkeypox.

If You Show Signs

Speak with your doctor if you experience any symptoms, no matter how little they may be. You can contact a healthcare professional like BASS Medical if you don't already have one. Your symptoms will be examined by a doctor, who may also recommend testing for infections such as MPV. A clinician swabs a sore to test for MPV. If required, your doctor may also recommend a course of therapy and pain medication.