Dr. Rajiv Nagesetty is a top-rated vein doctor in the East Bay Area and performs more than 1,000 vein procedures each year for patients suffering from varicose and spider veins.

Well, there are several treatments that involve the veins. The good news is that they are all relatively simple. Most of the treatments are based on treating large veins first and then going down progressively to small veins for large veins. There are two predominant treatments that we have. One is called Venous ablation and the other one is called Venous Seal. They're both procedures that are done in the office. One uses radiofrequency energy to destroy the vein, and the other uses a glue type of technique. There are advantages and disadvantages to both, and that's something that we determine based on each individual patient. Those were the most common procedures that we do, other procedures include sclerotherapy. So for those patients who have spider veins or what we call reticular veins, those green veins that may be visible, those are usually treated with sclerotherapy often after the ablation or VenaSeal procedures were done initially. For some patients, it's quite rare, but they may need a surgical procedure because they're very varicosities are so large some of these other techniques won't work for them. But in general, most of the procedures are done in an office setting and are easy to recover from. 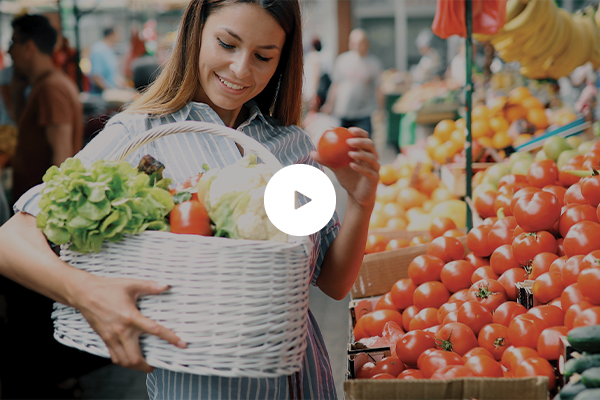 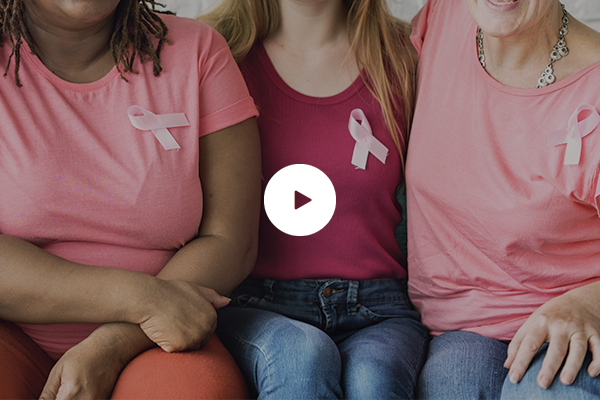 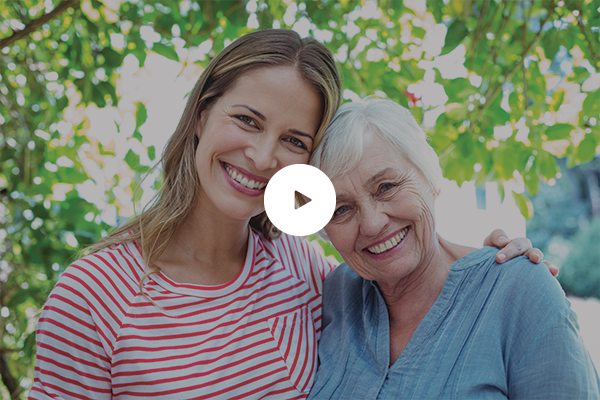 Why did I get breast cancer? 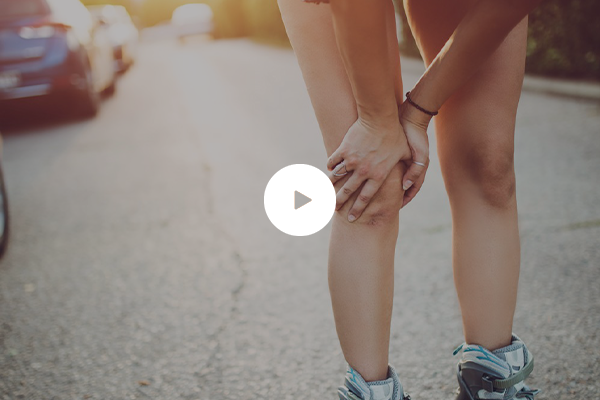 What is an ACL tear?