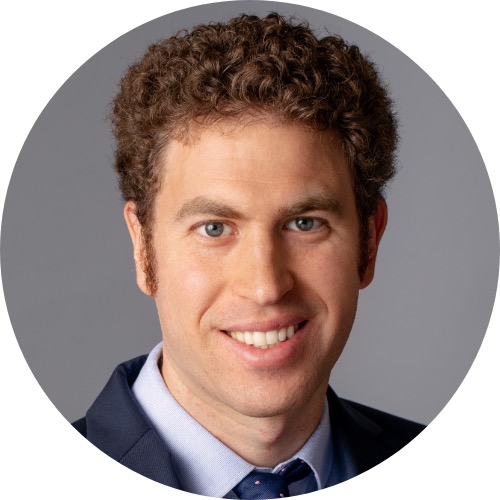 Dr. Zachary DeCant is a neurologist with subspecialty expertise in EEG and epilepsy. Originally from Orange, Connecticut, he made his way to Pennsylvania for college, where he earned a BA in both behavioral neuroscience and religion studies at Lehigh University. Next stop was Tufts University in Massachusetts, where he graduated with an MS degree in biomedical science. He then went on to medical school at the University of New England College of Osteopathic Medicine in Maine and earned a DO degree. He completed his neurology residency at Albany Medical Center in New York and served as chief resident in his final year. He also completed clinical neurophysiology and epilepsy fellowships at UCLA Medical Center.

When it comes to treating patients, Dr. DeCant believes every person has a right to healthcare. He also believes they deserve to have their story and experience validated, as well as the liberty to decide on the best treatments for their lifestyle. Dr. DeCant makes it a point to spend a lot of time listening to his patients. He understands neurology is a complicated field, with a lot of mystery as to how the brain works and functions. He utilizes a holistic approach to paint a complete picture of someone’s symptoms so as to offer the most appropriate (and understandable) treatment options. Dr. DeCant enjoys the privilege of being able to help people every day and assisting patients in living out their lives with the least number of complications.

Outside of being a physician, Dr. DeCant enjoys long-distance running. He also enjoys playing the piano and guitar, as well as reading and cooking for his family.