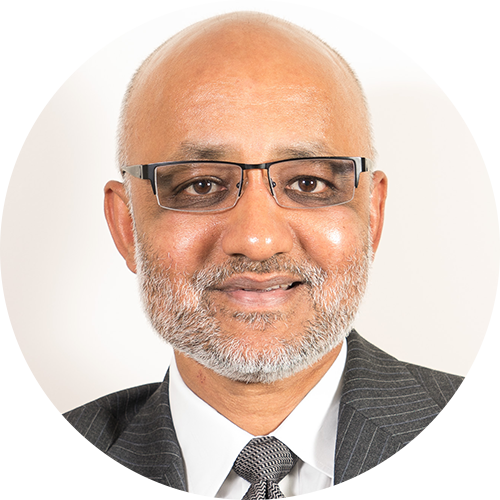 Dr. Narayan was born in New Delhi, India and immigrated to America at the age of nine. He was raised in New Jersey, and graduated with “Highest Honors” from Rutgers College with a major in Microbiology and a minor in Psychology. After graduating in 1986 from Cornell University Medical College, where he was elected to the prestigious Alpha Omega Alpha medical school honor society, he moved to California to do his residency in Internal medicine at the University of California, San Francisco (UCSF). He completed his Gastroenterology Fellowship at UCLA and did an additional year of training in advanced endoscopic procedures at the Cleveland Clinic. Since then he has been engaged full time in the private practice of gastroenterology and has previously taught at UCSF. While he has special expertise in advanced procedures, such as ERCP and endoscopic ultrasound, he takes the greatest pride in taking the time in educating his patients about their condition.