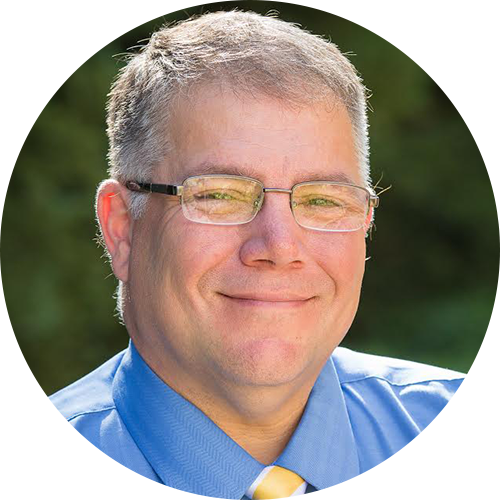 Shaun A. Frost, PA-C, brings over 30 years of medical experience and a decade of ear, nose and throat experience to BASS Medical Group. A certified physician assistant, Shaun sees patients at two of our San Jose locations and will also practice at our Morgan Hill location when it opens later this year. Shaun is originally from New Hampshire and served in the U.S. Marine Corps as a field medic. During his time with the Marines, he had the honor of serving on the Presidential Helicopter Team (HMX-1) under Presidents George H.W. Bush and Bill Clinton.

After leaving the Navy, Shaun worked at a high-tech company in Silicon Valley as a member of their emergency medical response team and computer technical development group. Looking for new challenges, he attended the Stanford Physician Assistant Program where he served as class president. After graduation, he was hired at the Stanford Cancer Center in head and neck surgical oncology department.

In addition to this, he worked a second job in family practice. He held these jobs for almost ten years before joining the team at BASS. Shaun works with patients of all ages and has a special interest in helping other veterans recover from cancer and improve their lives. Shaun is married to his wife, Katy, a labor and delivery nurse. Together they have four children. He recently welcomed his first granddaughter. Shaun’s personal interests include camping and backpacking with his family, California wine and watching football (NFL and College).