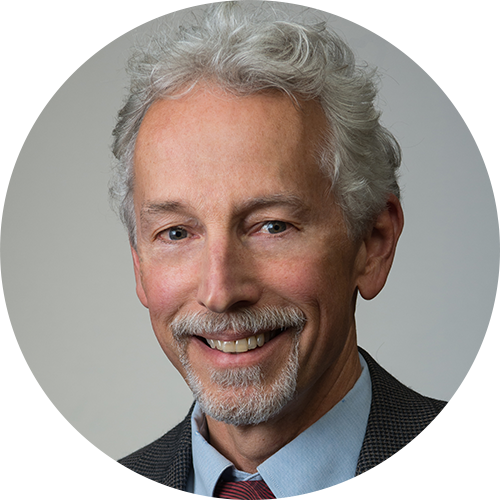 EEG by The American Board of Qualification in Electroencephalography

EMG and neuromuscular disease by the American Board of Electrodiagnostic Medicine

He maintains membership with the American Academy of Neurology and the American Association of Neuromuscular & Electrodiagnostic Medicine. He is currently co-director of the Stroke Program at John Muir Health’s Neurosciences Institute and maintains a special interest in stroke and vascular disease.