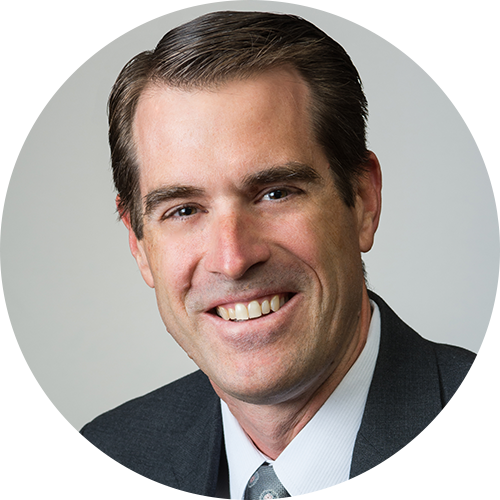 Dr. deBoisblanc is a general surgeon with over 20 years experience. His practice includes the full scope of general surgery, including trauma surgery. He has developed a particular interest in advanced laparoscopic surgery and hernia repair.  Dr. deBoisblanc also treats varicose vein disease and other vascular conditions.
‍

Dr. deBoisblanc attended Tulane University School of Medicine and graduated in 1995. At Oregon Health Sciences University, he trained under the master surgeon Dr. Donald Trunkey MD. After completing his internship and general surgical residency training in Oregon, he began private practice at John Muir Medical Center in 2000. His interests are in advanced laparoscopic procedures and hepatobiliary surgeries. He has extensive experience in hernia surgery and performs open, laparoscopic, and robotic hernia procedures. He has been a trauma surgeon at John Muir since beginning his practice and was the medical director of the Trauma Program from 2007-2020. He was deployed three times overseas with the US Army Reserves as a trauma surgeon. He served in the Balkans, Iraq, and Afghanistan combat theaters.