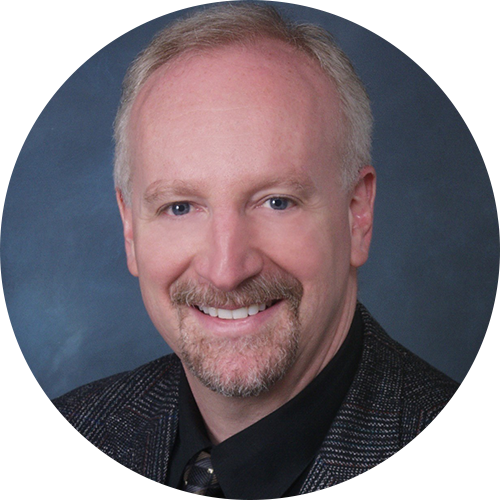 Queen Of The Valley Medical Center

For ten years, Dr. Goldstein practiced general, thoracic and vascular surgery in the clinic and academic setting at the University of California, San Francisco (UCSF), where he rose to the rank of associate professor and chief of vascular surgery of UCSF, East Bay. Dr. Goldstein is the author of 28 publications, two book chapters, nine abstracts and eight poster presentations. His primary interests are upper and lower extremity limb salvage, minimally invasive endovascular surgery including percutaneous aortic aneurysm repair, carotid artery disease and emerging therapies for venous pathology. Dr. Goldstein is board certified and a Fellow of the American College of Surgeons.

Queen Of The Valley Medical Center