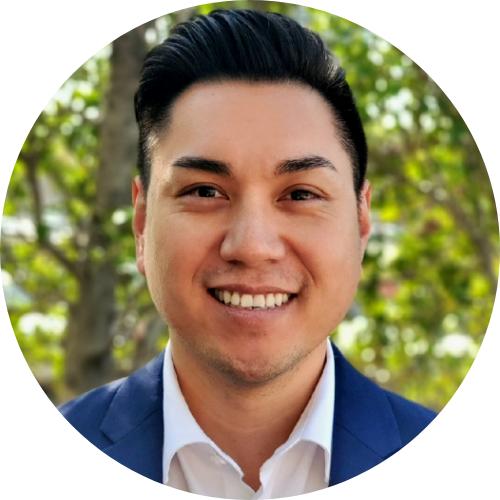 Dr. Jon Orlino was born and raised in the greater Los Angeles area of southern California. He attended college at the University of California at San Diego graduating with bachelor’s degrees in the fields of Bioengineering as well as Psychology. He then moved to the East Coast and pursued further higher education at Georgetown University in Washington, D.C. earning a master’s degree in Physiology & Biophysics. For his medical training, Dr. Orlino remained at Georgetown University School of Medicine, known to be one of the most selective medical schools in the country. After obtaining his medical degree, he moved to the Midwest and completed his residency in Vascular & Endovascular Surgery at Saint Louis University in St. Louis, Missouri, receiving extensive training in the breadth of vascular disease. Upon finishing residency, Dr. Orlino moved back to his home state of California and joined BASS Medical Group to practice in his specialty of open surgical as well as minimally invasive endovascular treatment of vascular disease including varicose veins, peripheral arterial disease, dialysis access, aortic aneurysms, and carotid artery disease.