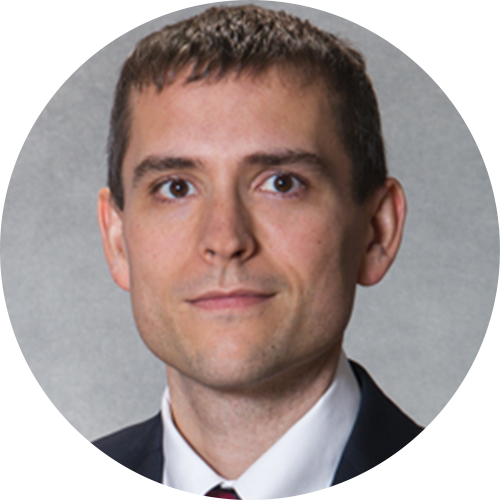 Doctor Zink earned his Bachelor of Science degree with honors, from The Citadel, Military College of South Carolina. He received his medical degree from the University of South Carolina, School of Medicine, and graduated magna cum laude. Following his passion for general surgery he completed his general surgery residency at Emory University. During his education and training he worked for the Georgia Army National Guard as a Medical Command Captain. The National Guard acknowledged his commitment by awarding him the Army Reserve Components Achievement medal and Armed Forces Reserve medal. After completing his time with the national guard and finishing his residency in general surgery, he moved to Dallas, Texas where he completed a trauma and critical care surgery fellowship at the University of Texas Southwestern.