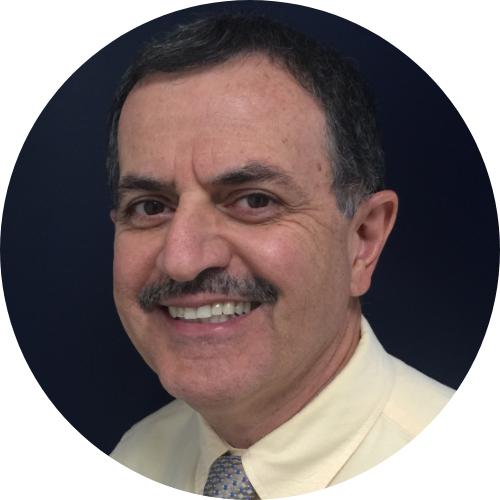 Immediately after finishing Otolaryngology residency, he completed an Otology / Neurotology Fellowship, training with Drs. Michael Paparella and Rick Nissen in Minneapolis, Minnesota, affiliated with the University of Minnesota. Dr. Sajjadi has since limited his practice to Hearing and Balance disorders and Sinus & Skull Base problems, and no longer performs general Otolaryngology.

Dr. Sajjadi served as the Otolaryngology Residency Program Director at King/Drew-UCLA medical School from 1987-1991. He was then recruited to become the Fellowship Program director of the Otology / Neurotology Program at University of Minnesota from 1991-2002. He has trained numerous ENT residents and Otology fellows over the years in Los Angeles, Minneapolis and now in Northern California. Dr. Sajjadi has served at Veterans Administration Hospitals since late 1990's, teaching at Minneapolis VA Hospital and now at Palo Alto VA Hospital. He remains the chief Otologist at the VA Hospital in Palo Alto as clinical Professor (affiliated) Stanford University School of Medicine.

Dr. Sajjadi and his family moved to San Jose in December of 2002 and he joined Stanford University School of Medicine, as part-time Clinical Associate Professor (affiliated) in Otology/ Neurotology with the Department of Otolaryngology-HNS in January 2003-2016. Dr. Sajjadi is currently clinical Professor (affiliated) at Stanford University, department of OHNS from 6/2016 till present and also serves his community in his full-time private practice office on 14981 National Avenue in Los Gatos, California.

Dr. Sajjadi is double board certified in Otolaryngology as well as Neurotology from the American Board of Medical Specialties. His practice is limited to Otology / Neurotology, Sinus& Skull Base Surgery.

Dr. Sajjadi has numerous publications and has lectured on regional, national, and international level on a regular basis and has been involved in numerous research projects published in peer review journals in his field. He is an active member of numerous medical societies and associations, including the AMA, American College of Surgeons(ACS), American Academy of Otolaryngology-HNS, American Neurotologic Society (ANS),Society American Rhinologic Society (ARS), California Medical Association, Santa Clara County Medical Association (SCCMA), and many other local and national societies. He is one of the Founding Fathers of the North American Skull Base Society founded in the US in 1988.

Dr. Sajjadi is married with four adult children. His is an instrument rated, multi-engine aircraft pilot and enjoys flying his Beechcraft Baron with his family and friends. He also enjoys mountain biking, Off-Roading, Auto track racing, and downhill skiing with his family.