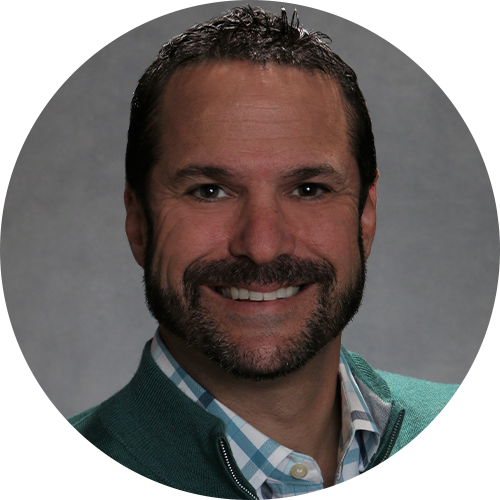 After graduating from Monte Vista High School in 1990, he attended the University of Southern California, graduating with a B.S in Business Administration. Dr. Smith’s first career was working as a mortgage analyst, where he underwrote commercial real estate assets. At twenty-five, he decided on a career change and returned to school for his prerequisite medical education. He then graduated from Boston University School of Medicine in 2003, and went on to complete a five-year residency in Urology at Beth Israel Medical Center, in New York City. While in New York, Dr. Smith met his wife, Melissa, and they were married in Newport, RI, near where her family resides. In 2008, upon the completion of his residency he and his wife moved back to the East Bay, where he is currently in private practice. He performs cases at John Muir Hospital, in Concord, Walnut Creek and Aspen Surgery Center.

Outside of his urology practice, Dr. Smith’s loves supporting his wife and her passion for her charity organization Party In-Kindness, which she co-founded in 2014. He also cherishes time with his two children, Noah and Sophia. In his free time, he enjoys skiing and playing golf, a sport he has played competitively since the age of twelve. Dr. Smith previously competed in both triathlons and marathons, and once finished the Napa Valley Marathon with a 3:09 time. This qualified him for the Boston Marathon, and he went on to run this iconic race during his first year of medical school in 2000.