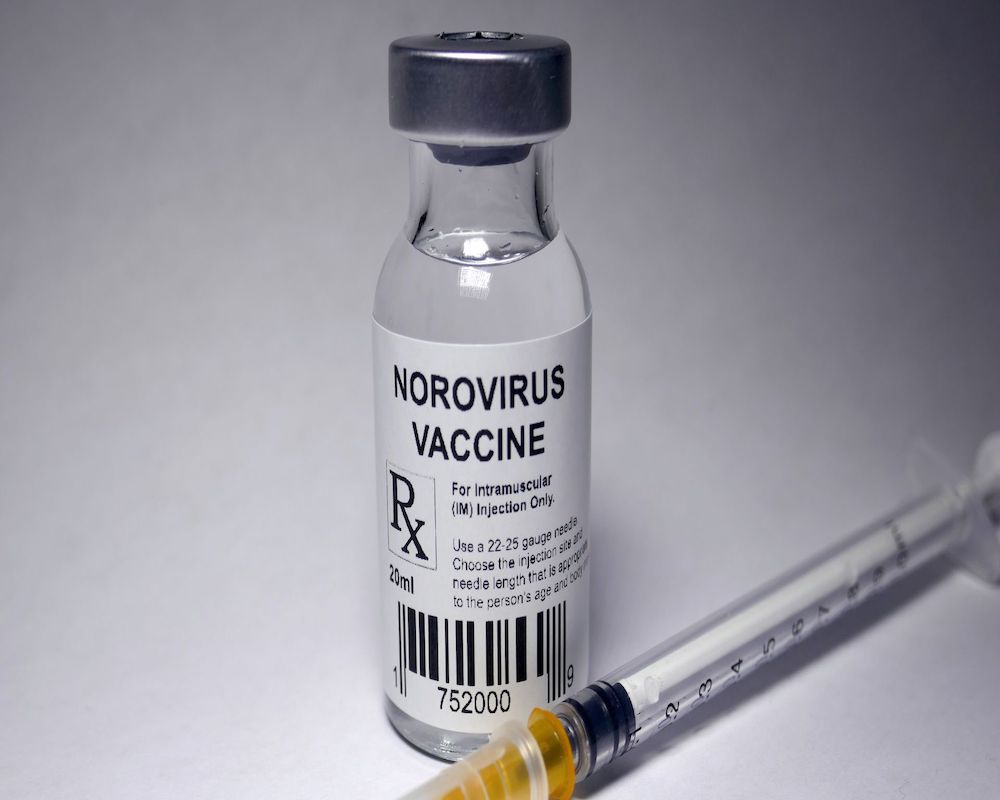 A group of viruses known as noroviruses can lead to gastroenteritis. The symptoms of gastroenteritis, an infection of the intestines, typically include nausea (vomiting) and diarrhea. In the UK, norovirus is the most prevalent virus that causes gastroenteritis in adults. The infection usually goes away in a few days, though it might occasionally take longer. The body's lack of fluid poses the most risk (dehydration).

Drinking enough fluids is the main course of action; this may entail specific rehydration beverages. Additionally, after drinking to alleviate any dehydration, you should eat as regularly as possible. Consult a doctor if you believe you are dehydrating yourself or if you have any of the following worrisome symptoms.

The initial symptom is typically feeling unwell (nauseous). This is followed by diarrhea which typically has water in it. Around this time, you can also start feeling nauseous (vomiting). There may also be additional signs, such as:

The signs and symptoms are often moderate and transient, lasting just one to two days most of the time. Though other people's symptoms may last for longer.

Dehydration (low bodily fluid) can happen if symptoms are severe. If you believe that you or your kid is dehydrating, you should see a doctor right away. The majority of the time, mild dehydration may be quickly reversed by consuming enough water to replenish the lost fluids.

The treatment for norovirus cannot be done with any specific drugs. The goal is to ensure that you or your child drink lots of fluids to prevent dehydration while their immune system has time to rid their body of the illness. Most norovirus-infected children can be looked after at home. Sometimes, if symptoms are severe or if problems arise, hospital admission is required. See the two pamphlets titled Diarrhea and Acute Diarrhea in Children for further details.

How to Stop the Norovirus from Spreading

The following actions are advised if you or your child has the norovirus to stop the sickness from spreading to other people:

Call the staff at the BASS Medical Group if you believe you have norovirus, are experiencing any of its symptoms, or believe you may have been exposed to it. Because they have expertise in the treatment of norovirus symptoms, our experts can advise you on the most effective course of action.