Everything You Need to Know About the Norplant Birth Control Implant 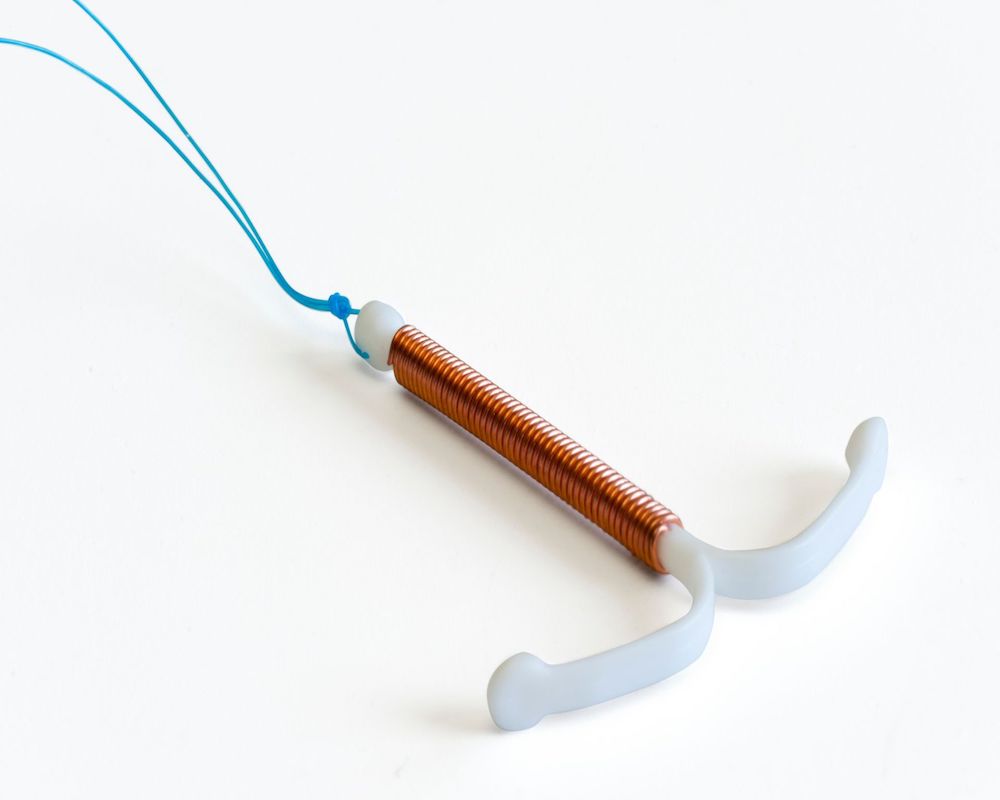 A prescription drug called Norplant is used to prevent pregnancy as a form of contraception. Norplant can be used either on its own or with other drugs. Norplant is a member of the progestins and contraceptives medication class and is a birth control implant in the arm.

Serious negative effects of Norplant include:

Norplant's most frequent negative effects include:

If you have any adverse effects that annoy you or do not go away, let the doctor know. Not all of Norplant's potential negative effects are included here. Ask your doctor or pharmacist for additional details.

Levonorgestrel birth control implants are a set of six flexible, closed capsules made of silicone rubber tubing that is included in the NORPLANT SYSTEM kit. Each capsule contains 36 mg of progestin levonorgestrel and comes with an insertion kit to help in implantation. The capsules are sterilized after being sealed using Silastic glue. Each capsule is 34 mm in length and 2.4 mm in width. Under the upper arm's skin, the capsules are implanted in a superficial plane.

The information about the safety and effectiveness was obtained from trials that employed two somewhat different formulations of Silastic tubing. Levonorgestrel is released at somewhat greater rates in the formulation used in the NORPLANT SYSTEM, and its effectiveness is at least equivalent.

Who Should Take Norplant

For women who want long-term protection but might later want another child or don't want to be sterilized, Norplant is advised. It is especially appropriate for females who:

Levonorgestrel, a progestin, is present in each of the six Silastic capsules that make up the NORPLANT SYSTEM. A healthcare provider trained in the NORPLANT SYSTEM insertion procedure should implant all six capsules during the first seven days of the commencement of menstruation. Subdermal insertion occurs 8 to 10 cm above the elbow crease in the middle of the upper arm. 75 degrees should be distributed in a fan-like fashion, with intervals of roughly 15 degrees. Correct insertion will make eventual removal easier.

The pregnancy rate with Norplant is fewer than 1 per 100 women per year, which is equivalent to surgical sterilization during the first three years of treatment and lower than that of the pill and most IUDs. Within a few hours following implantation, Norplant starts to work. Even if the procedure is to be utilized for less than five years, all six capsules must be put in at once. The implants need to be withdrawn and replaced if wanted at the end of the fifth year since they start to lose their effectiveness. Norplant may become less effective when used with some drugs, such as those that are intended to treat seizures.

Get Your Contraceptive Today

If you are looking for a contraceptive, such as Norplant, for you or your loved ones contact BASS Medical for more information. Don’t wait any longer to get the relief and peace of mind you deserve.