Chronic Venous Insufficiency or CVI is a condition that causes blood to pool or start to collect in the veins. When the valves of the veins in the legs stop working as they should, it makes it difficult for blood to pump back to the heart. The valves can become damaged and that leads to blood leaking backward which causes CVI.

Chronic Venous Insufficiency is often caused by a disease known as DVT or Deep Vein Thrombosis, which causes blood clots to form in the deep veins of the legs. CVI can also be a result of vascular malformations and pelvic tumors. However, it can also form due to unknown reasons.

Who Is At Risk of CVI?

It is estimated that around 40% of all people in the U.S. have CVI. The condition occurs more often in people who are over the age of 50 and it also shows up more often in women than men. People who sit or stand for extended periods or those who have limited mobility are also at a higher risk.

What are the Symptoms of CVI?

It is important to speak with a doctor if you notice any of the following symptoms of CVI.

What CVI Treatment is available?

With Sclerotherapy, a solution is injected into the affected veins. This solution causes the veins to collapse and later disappear. More than one sclerotherapy treatment may be needed to achieve the best results. This procedure is simple and can be performed in-office. It can help to eliminate the pain and discomfort caused by varicose veins. And it can also help eliminate the unsightly appearance of spider veins. For that reason, this treatment is often performed for cosmetic reasons.

This CVI treatment uses a laser or a radiofrequency to create local heat in the affected vein. During the procedure, the heat is used to help close off the veins causing them to fade and disappear. The veins are left in place, instead of being removed, so that there is minimal bleeding or complications with bruising afterward. This minimally invasive process is faster and less painful than many of the other methods used to remove varicose veins.

While most patients can see results from minimally invasive treatment options like sclerotherapy and Endovenous Thermal Ablation, some require surgical treatment.

Ligation and stripping are a combination of surgical treatments that are often performed together. With vein ligation, the surgeon will cut and tie off the affected veins. Many patients recover from this procedure in a few days and can return to their usual activities.

Stripping involves the surgical removal of larger veins by using two small incisions to access them. This is a much more extensive procedure and can require as many as 10 days for recovery. The patient may also experience bruising for a few weeks following the treatment.

CVI Vein Treatment Near Me

If you live in Alamo, Walnut Creek, Alameda, or anywhere in the East Bay Area, and would like to learn more about CVI Treatment, give our experts here at BASS Vein Center a call today. We can help you find the right treatment options for your vein issues. 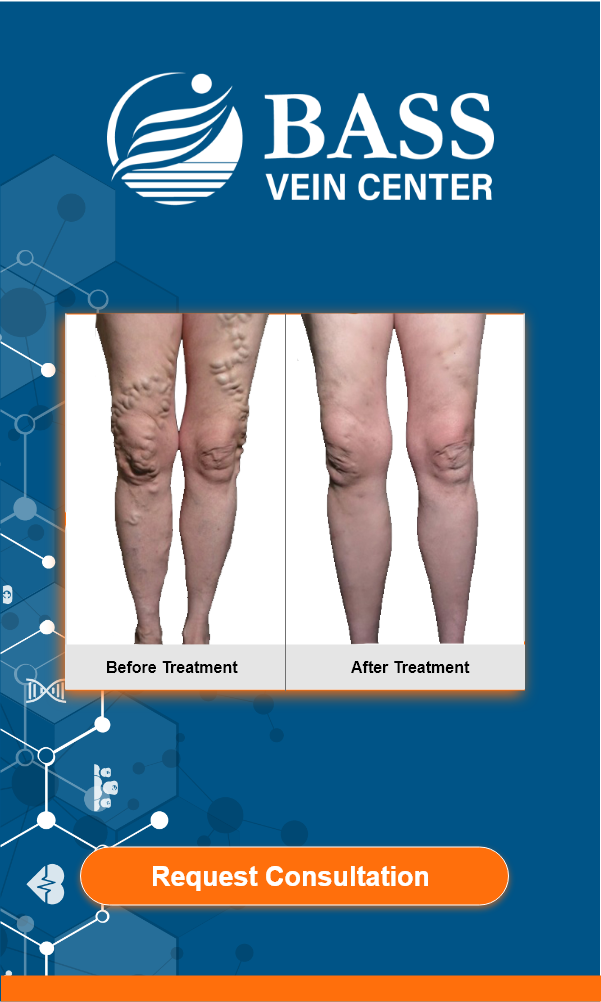