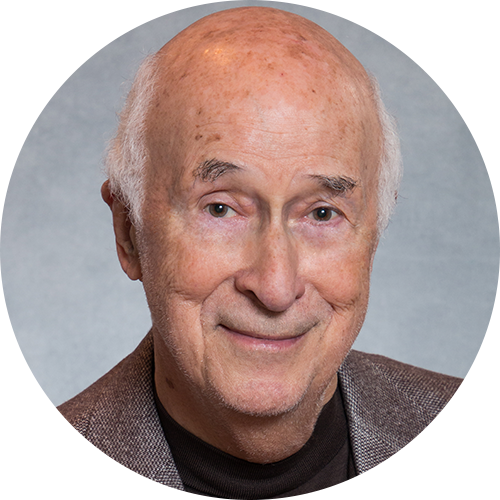 Dr. Michael Cohen earned his bachelor’s degree in psychology from Dartmouth College in Hanover, New Hampshire. Dr. Cohen then received his medical degree from the University of Cincinnati College of Medicine in Cincinnati, Ohio. He completed his residency at both Boston City Hospital and Boston’s Veteran Administration in internal medicine and his postdoctoral fellowship in pulmonary disease at Boston City Hospital. In 1974, Dr. Cohen relocated to Contra Costa County where he continued his practice in respiratory care and pulmonology.