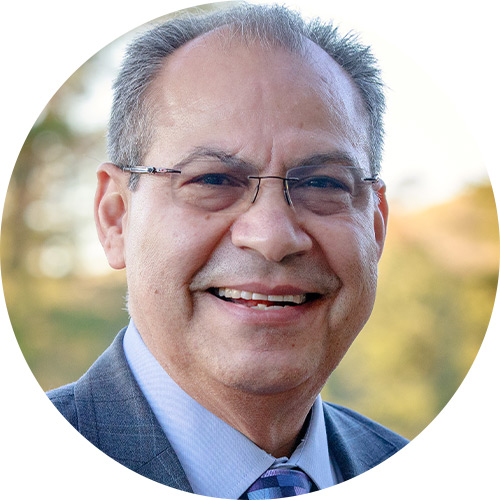 Dr. Fernando Otero earned his bachelor’s degree and medical degree from the University of California, San Diego. Following his passion in general and vascular surgery, he completed his residency at Kern Medical Center in Bakersfield. In 1988, he started his own private practice in Concord practicing general and vascular surgery. In April of 1989, Dr. Otero was the first surgeon in California to perform a laparoscopic appendectomy for acute appendicitis. He was also the first surgeon to perform a laparoscopic cholecystectomy in Northern California.